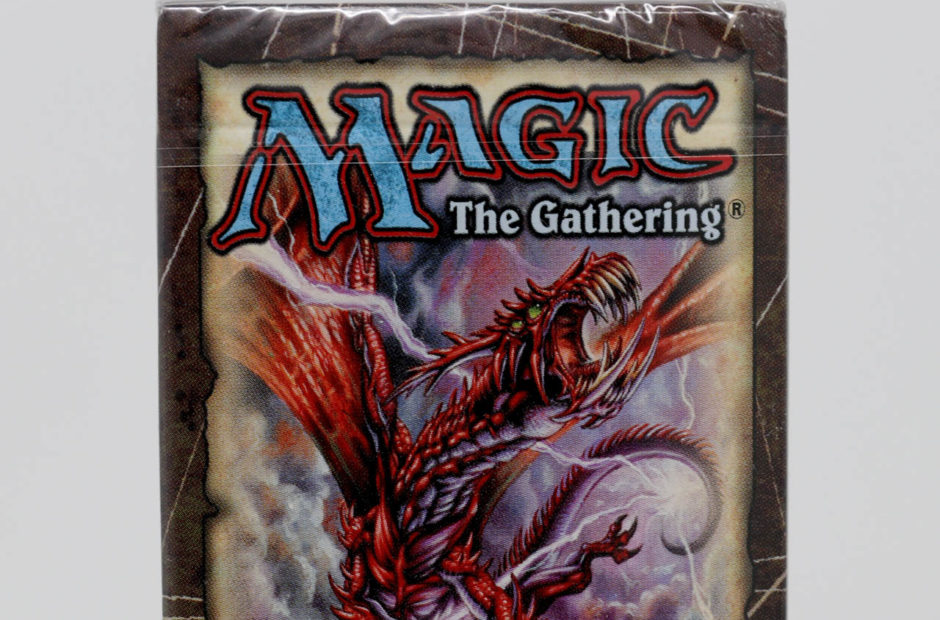 The National Toy Hall of Fame has announced its inductees for 2019, and there are some keystone names amongst them.

Established in 1998, the National Toy Hall of Fame is operated by the Strong museum in Rochester, New York. Each year it inducts more toys into the Hall of Fame, and they can range from brand names to concepts of play. (In 2005 the plain cardboard box was inducted due to its play potential and contributions to imaginations of children.)

In 2009 Matchbox cars and coloring books were inducted, along with the Magic: The Gathering.

“Magic: The Gathering changed the landscape of collectible card gaming with its introduction more than 25 years ago, and it’s become a part of pop culture—leading to book series, electronic games, and even a series on Netflix,” curator Shannon Symonds said in a statement. “The fact that it continues to maintain popularity is a testament to its revolutionary gameplay and constant evolution, making it engaging for beginners and experts alike.”

Anyone may nominate a toy for future induction, but keep in mind that it must meet the following four criteria:

Based on those four critria, it’s amazing that Magic wasn’t inducted sooner.