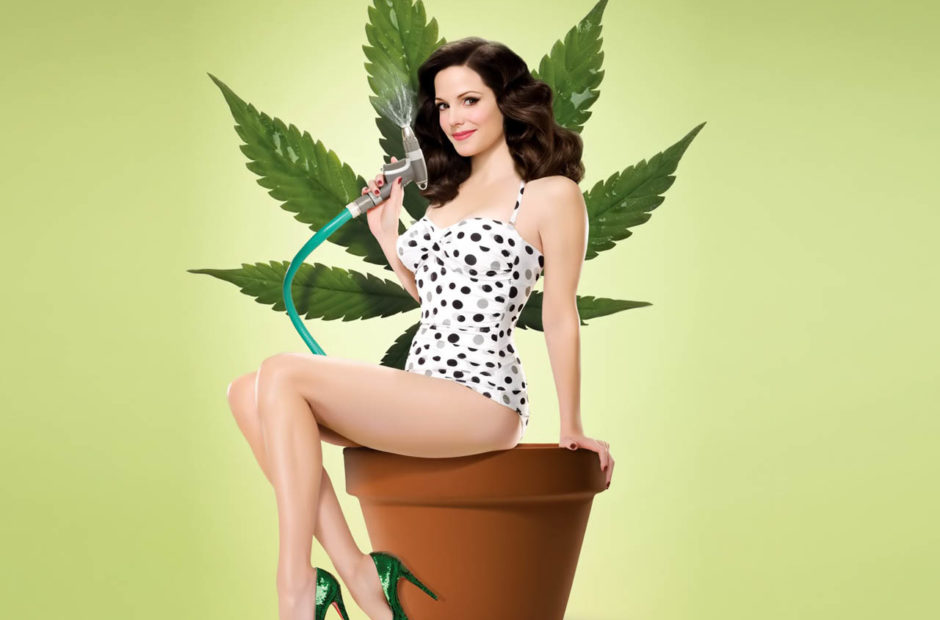 It seems that even though the audience got a definitive ending with a flash-forward, Weeds is coming back.

Airing on Showtime for eight seasons from 2005 to 2012, it seems that the series will be coming back as Weeds 4.20. The new series will be moving to Starz and will reportedly pick up 10 years after the conclusion of the original series, and Mary-Louise Parker will return as Nancy Botwin.

“As excited as we are about our new series, I want to remind everyone that ‘the old is also new,’ and we’re pleased to be bringing two of the most acclaimed shows in television history, ‘Mad Men’ and ‘Weeds,’ to the global syndication marketplace next year,” Lionsgate CEO Jon Feltheimer said in a statement. “We will be launching the marketing campaign for ‘Mad Men,’ winner of 16 Emmys and five Golden Globes during its eight-year run, later this month. And we’re thrilled to be back in business with series star and producer Mary Louise Parker on what we’re calling ‘Weeds 4.20,’ already in active development at Starz, as we prepare a comprehensive and integrated rollout for one of television’s most beloved properties.”

Not currently attached to the project is Weeds creator Jenji Kohan who just wrapped up her follow up series, Orange is the New Black at Netflix.

No word yet on a possible release date for Weeds 4.20.