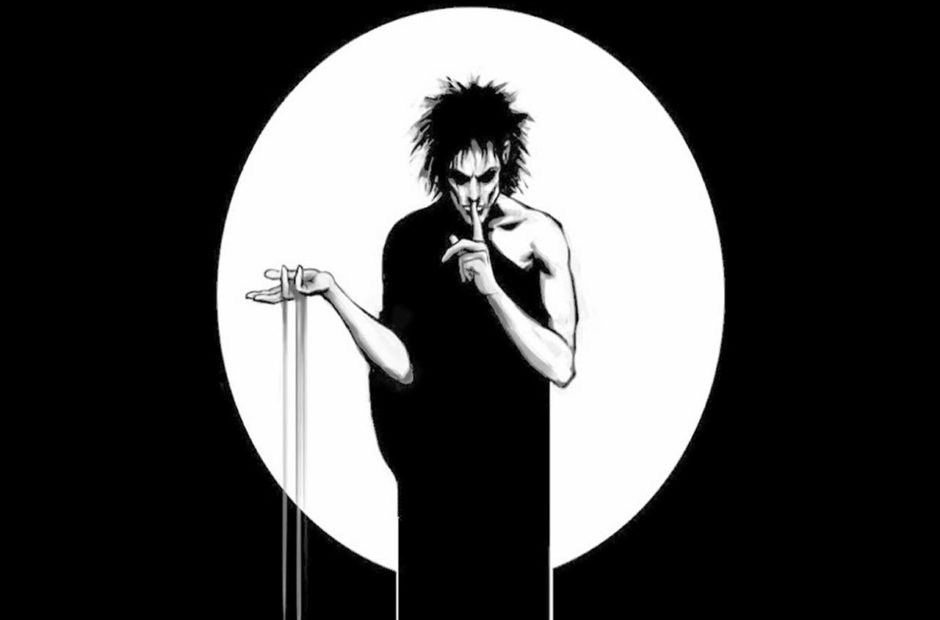 It seems that things are going exceptionally well on the Sandman series for Netflix. So well, in fact, that planning has already begun on season 2.

The Sandman series was officially announced this past July, but since then things have been fairly quiet about where this series was in the development cycle. Sandman creator, and executive producer, Neil Gaiman recently offerd some updates to the Radio Times. “There are three of us, showrunner Heinberg, Goyer and me,” said Gaiman, “and we’ve just finished writing the first episode, and plotting and breaking down the first two seasons, so we’ll see what happens next.”

Seeing as Netflix gave a straight-to-series order for the show, and Warner Bros. has said it will be their most expensive DC series yet, the enthusiasm seems warranted.

The original Sandman comic followed Dream (AKA Morpheus) finally escaping the prison a cult had kept him for over 70 years. Finally free to return to his place among the Endless and rule over his kingdom once again, Dream finds all sorts of things have gone wrong in his abscence.

No casting or production information has been announced as of yet.