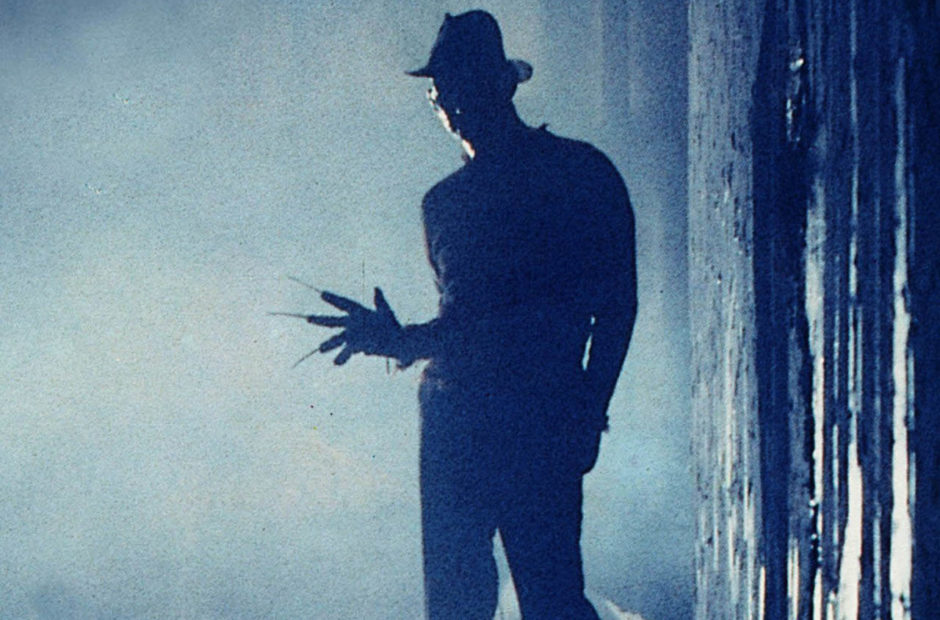 This time around it’s Nov. 9, 1984, and we’re off to see Nightmare on Elm Street and Silent Night, Deadly Night.

And, no, we don’t know why one movie came out two weeks after Halloween and the other so far ahead of Christmas. 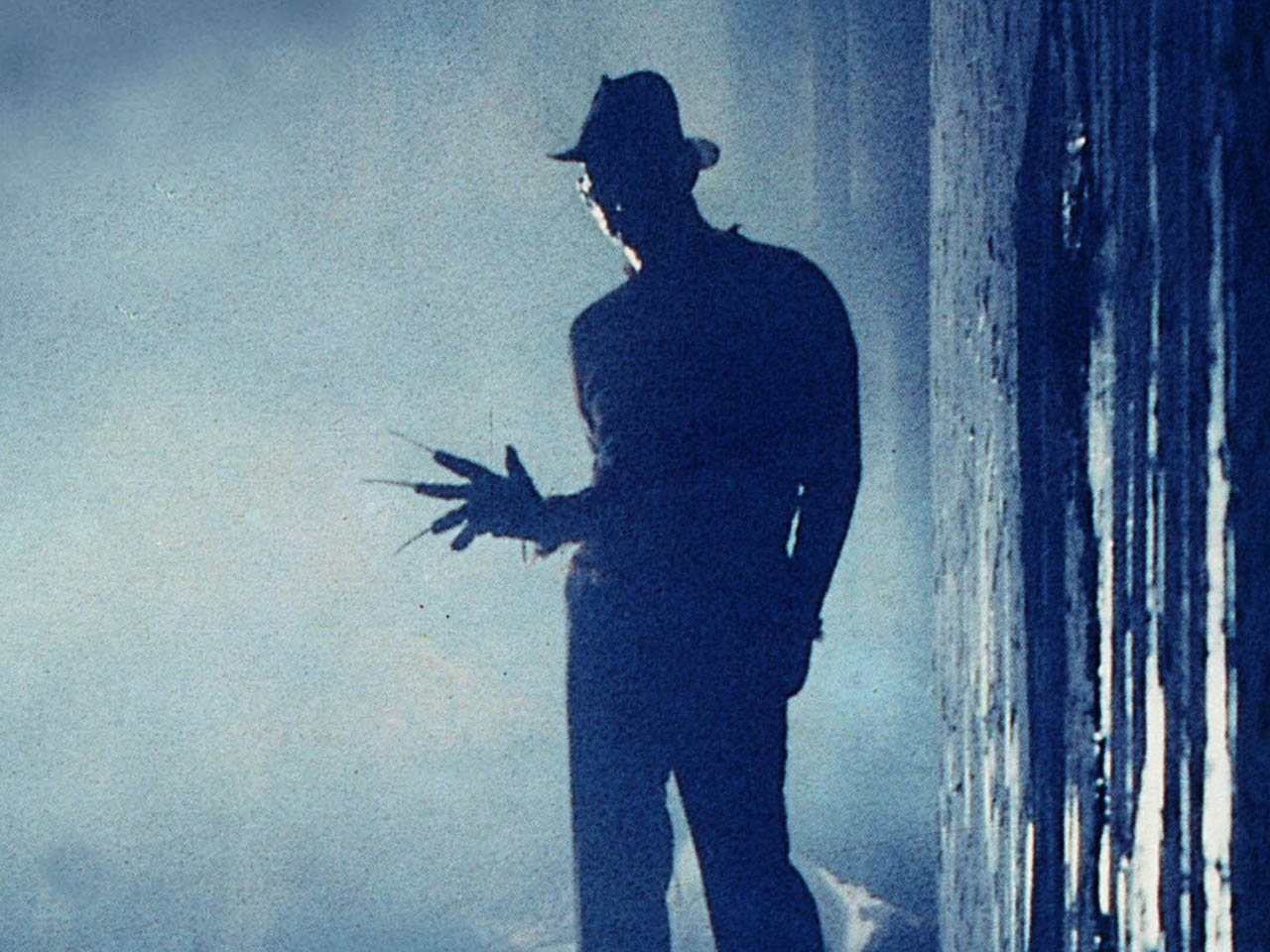 Revisiting Wes Craven’s original Nightmare on Elm Street is a bit of a trip. I was a huge fan of this series back in its original run, but it has been a while since I revisited it.

Made for just $1.8M, the film went on to gross $28.5M and launch an entire series of films, a TV show, and who knows how many Halloween costumes. And the movie is… fine.

Freedy Krueger works for the reason that he makes you afraid to sleep. That is a powerful weapon. Add in he was a child molester and he becomes creepy, but then things go a little wonky. You start to pull the curtain back a bit too much and you see issues.

We know why he targeted these teens as their parents killed him, but why didn’t he come for the kids sooner? He’s a vengeful ghost, but why is he this insanely powerful? Why in the world did Nancy’s (Heather Langenkamp) parents keep his glove at all, let alone in the furnace? And had they never used they furnace since they hid it there?

(I know things like his powers get some answers later on, but remember I am viewing this movie like it’s brand-new)

Despite all of the logic issues, the movie still works. You are creeped out by Freddy (Robert Englund), and that’s the point of a slasher movie. 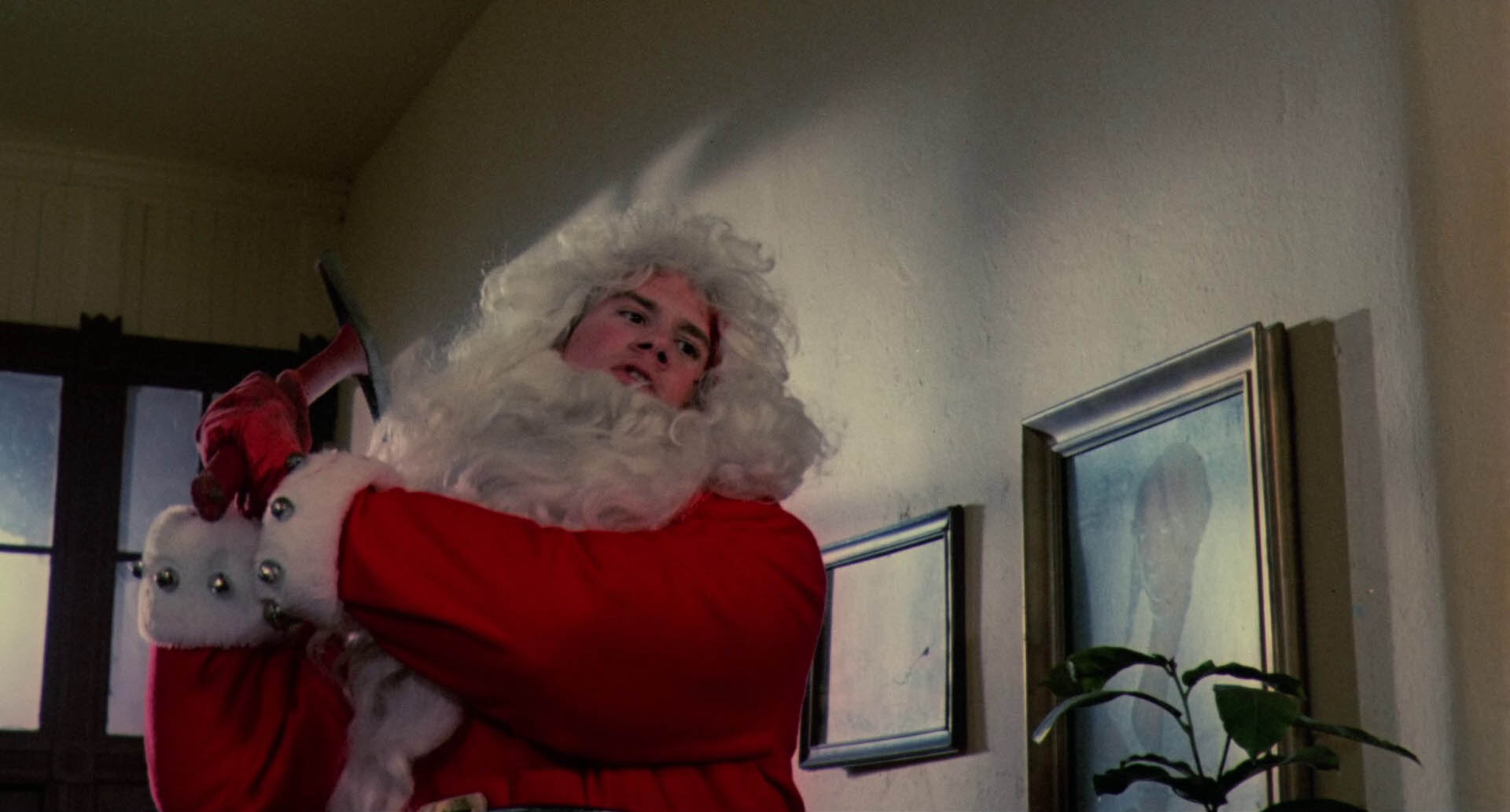 As I was watching this movie, I tweeted out the following.

What I remember most about this movie is when it came out, everyone lost their minds. There were news stories about it. People picketed it. And it ended up doing only $2.5M at the box office. It then got a massive second life on home video.

And… it shouldn’t have. This movie is just objectively bad. The acting is the biggest horror show happening here. And the directing isn’t far behind. There is a weird obsession with close-ups of naked breasts, as in, a disturbing air about the close-ups.

And after every kill you also get a lingering shot of the kill a minute or two later as if to say, “Hey, remember, we just killed someone!”

Where I will praise it, is the setup to the story. The movie really does do a nice job of setting up why Billy (Robert Brian Wilson) will turn into a rampaging Santa about halfway through the movie, and then logic just completely goes out the window. It appears that they had the basic concept in mind and then had no clue what to do with it.

The acting is just so incredibly bad throughout the film as if every actor was trying to suppress a laugh at the silliness of what they were doing. “We’re in a movie with a killer department store Santa… I’m not giving this my all.”

Despite its flaws, and it’s general goofiness, I actually think it’s worth a watch. If for no other reason than to enjoy the idea of how worked up people got over it. (And to ask why a girl bothers to put on cut-off denim shorts to go let the cat in the house in December, but just goes ahead and remains topless…)

1984 Movie Reviews will return on Nov. 16 with Missing in Action and Night of the Comet!