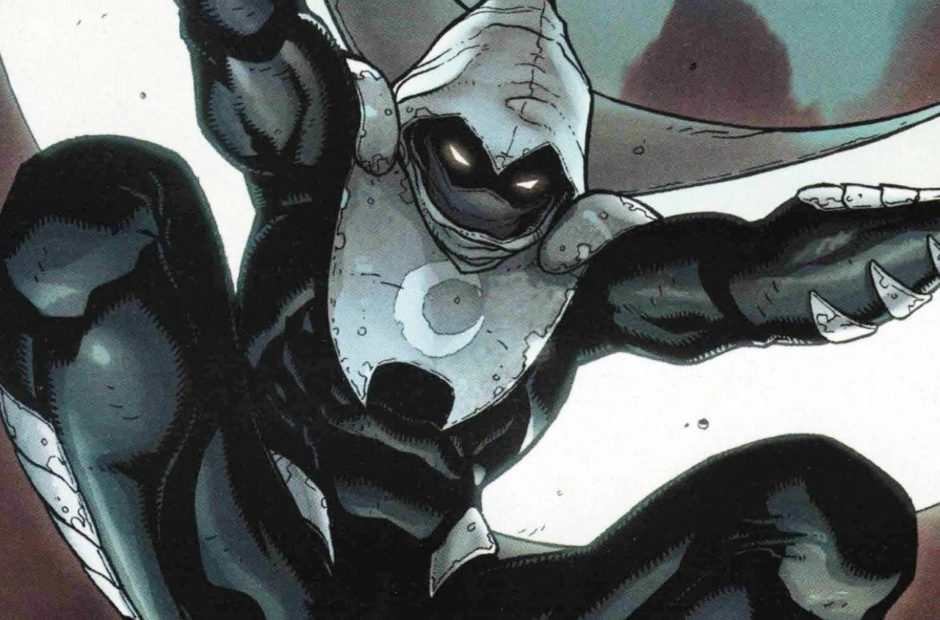 If you were curious about how important the Disney Plus Marvel series will be to Phase 4, it turns out they will be very important.

While previous Marvel TV projects have had cursory connections to the Marvel Cinematic Universe, all of that is about to change. Over the summer, Marvel announced its Phase 4 plans. Mixed in with the films were TV projects for Disney Plus. That seemed cute, but how much tie-in would they actually have?

Speaking with the Awards Chatter podcast from The Hollywood Reporter, Marvel Studios president Kevin Feige has made it very clear that all of the shows will tie in. The three shows focusing on new characters – She-Hulk, Ms. Marvel, and Moon Knight – will see all of their characters appearing in future films.

To be clear, this does not mean they will get solo films, but they will be integrated into the stories in some way.

We already have heard confirmed news that the Loki series will tie-in with Doctor Strange and the Multiverse of Madness. So it may just be themes, or setting up a threat, but there will definitely be some form of connection.

It looks as though a Disney Plus subscription is going to be essential from here on out for those trying to keep up with the MCU.