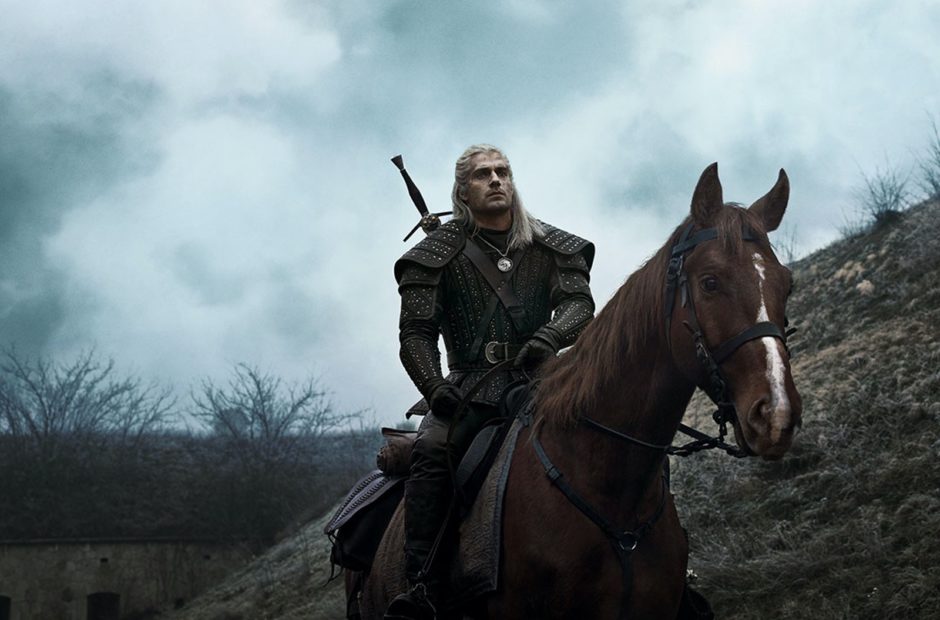 It seems that Netflix is really in love with its upcoming Witcher series. Despite it not premiering for over a month, Netflix has handed out an early renewal for season 2.

The Henry Cavill-led fantasy series is considered to be Netflix’s shot at a Game of Thrones-style success. With a rich lore founded on multiple novels, it could very well be just what the streaming service needs. The company’s description of the series says, “The Witcher is an epic tale of fate and family. The story of the intertwined destinies of three individuals in the vast world of The Continent, where humans, elves, witchers, gnomes, and monsters battle to survive and thrive, and where good and evil is not easily identified.”

Lauren Schmidt Hissrich, creator of the TV version, said of the early renewals, “I’m so thrilled that before fans have even seen our first season, we are able to confirm that we’ll be returning to The Continent again to continue telling the stories of Geralt, Yennefer and Ciri.”

The Witcher season 1 will debut on Netflix on Dec. 20.