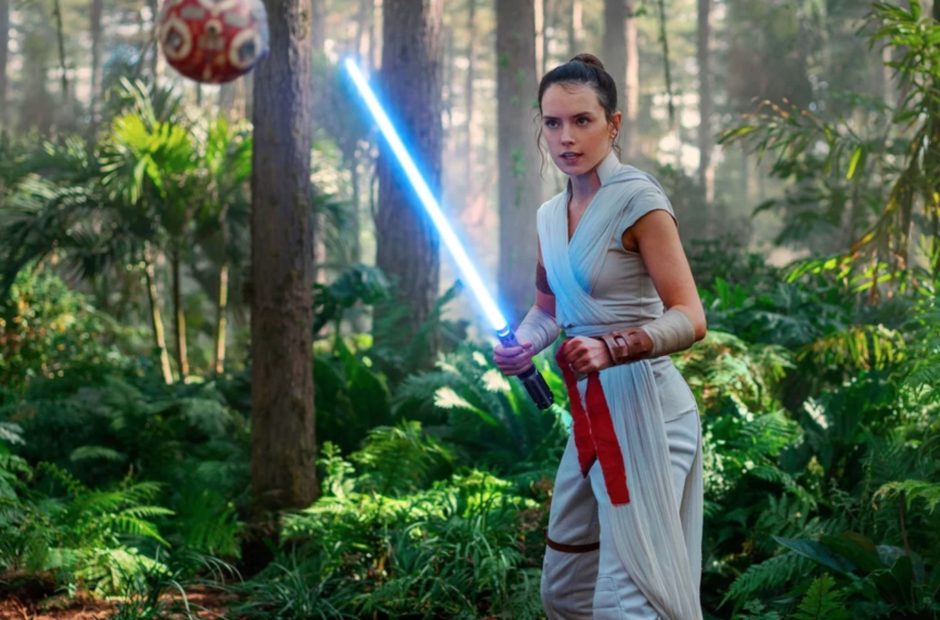 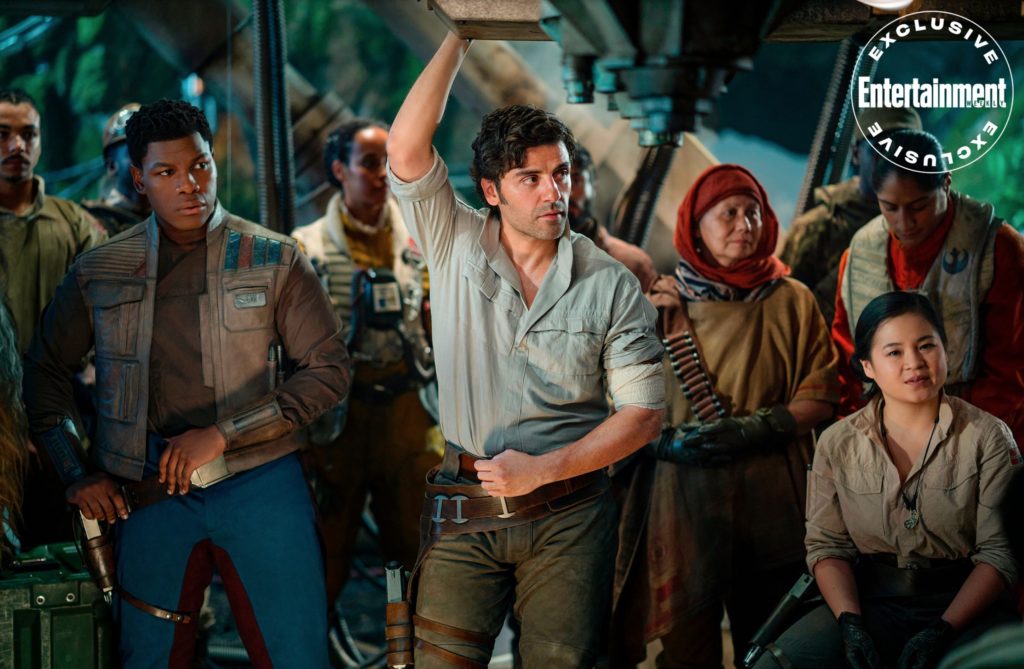 In a month, Star Wars: The Rise of Skywalker will finally race into theaters marking the seeming end of the Skywalker storyline for good. To continue bolstering the hype around the movie, Disney opened the door for Entertainment Weekly to interview many of the stars of the movie, including director JJ Abrams and the main cast. The resulting profile revealed many intriguing details about the final Stars Wars movie for a while.

Episode IX will take place more than a year after the events of The Last Jedi. The Resistance is floundering nearing defeat as the First Order continues to thwart its rebellion. In search of any sort of spark, General Leia Organa (portrayed by the late Carrie Fisher using deleted scenes from Episode VII) sends Poe Dameron and Finn off in search of possible allies.

Meanwhile, Rey has been mourning the death of her mentor, Luke Skywalker, while strengthening her Jedi powers. Eventually, Poe, Finn, and Rey’s storyline will intertwine for the first time in the trilogy.

That’s the main breakdown of the events of the movie. As for its impact beyond the screen, Abrams is not here to leave more bread crumbs for future movies.

“While the film is introducing new characters, Abrams insists Rise of Skywalker won’t set up a future story. He’s not leaving loose threads for Disney to hang another trilogy directly onto the back of this one.”

Much of the driving force in The Rise of Skywalker is Rey and Kylo’s cosmic connection. There’s no denying their bond, but this will once again pit the characters against each other, and this time, with a true finale.

“Naturally, Kylo’s destiny will lead to at least one lightsaber clash with Rey. Abrams sees the duo as “two sides of the same coin,” noting, “even when they’re not together they still haunt each other in a way — they know they are each other’s unresolved business.”

The last intriguing tidbit the cast opens up about is the role of Palpatine. We’ve heard his maniacal voice in the trailers, but what is he? A force ghost? Resurrected? A dream?

Oscar Issac dropped some solid hints saying the chess match between the Jedi and Sith will finally come to the forefront. JJ Abrams, meanwhile, declined to reveal anything worthwhile.

The whole Entertainment Weekly story is worth a read. Star Wars: The Rise of Skywalker arrives in theaters on Dec. 20.