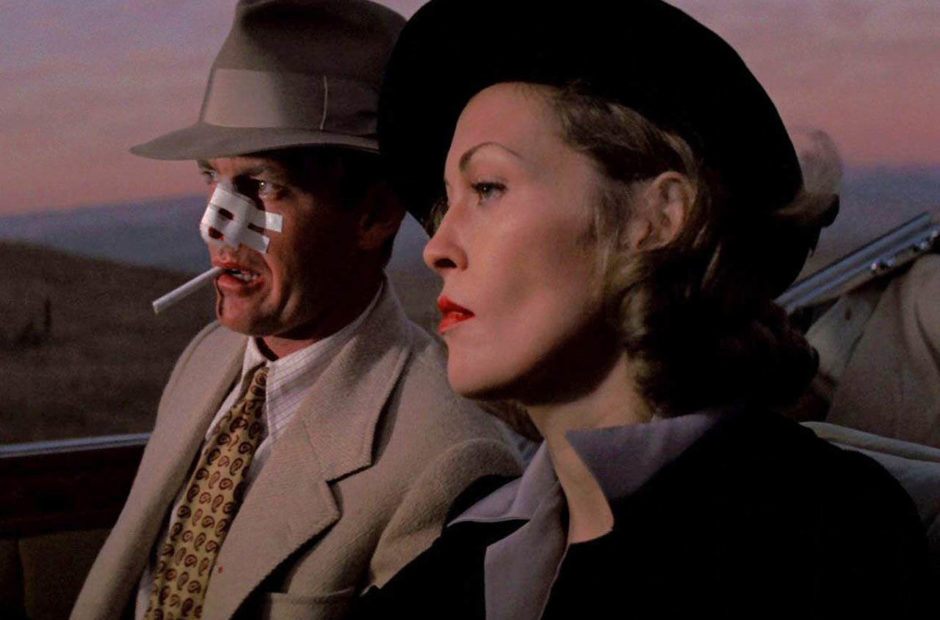 Forget it, Jake. It’s Chinatown. Or at least its prequel.

According to Deadline, Netflix has struck a deal with Robert Towne and David Fincher to work up a pilot script for a prequel to 1974’s Oscar-winning Chinatown. Towne won an Academy Award for his script to the original, so this is definitely a world he knows and understands.

Reportedly, the prequel will follow a younger version of Jake Gittes – played by Jack Nicholson in the original – in the years before he got involved in the story of the film. The series would reportedly would be set in the earlier part of the 1930s Los Angeles which was a less than a savory time period in the city’s history.

Fincher has established himself as an asset to Netflix over the past several years. He was the creator behind House of Cards and he currently oversees Mindhunter for the company. He is already working on Mank, which will tell the story of the battles between Orson Welles and screenwriter Herman J. Mankiewicz during the production of Citizen Kane.

Fincher may direct the Chinatown pilot should the project move forward. 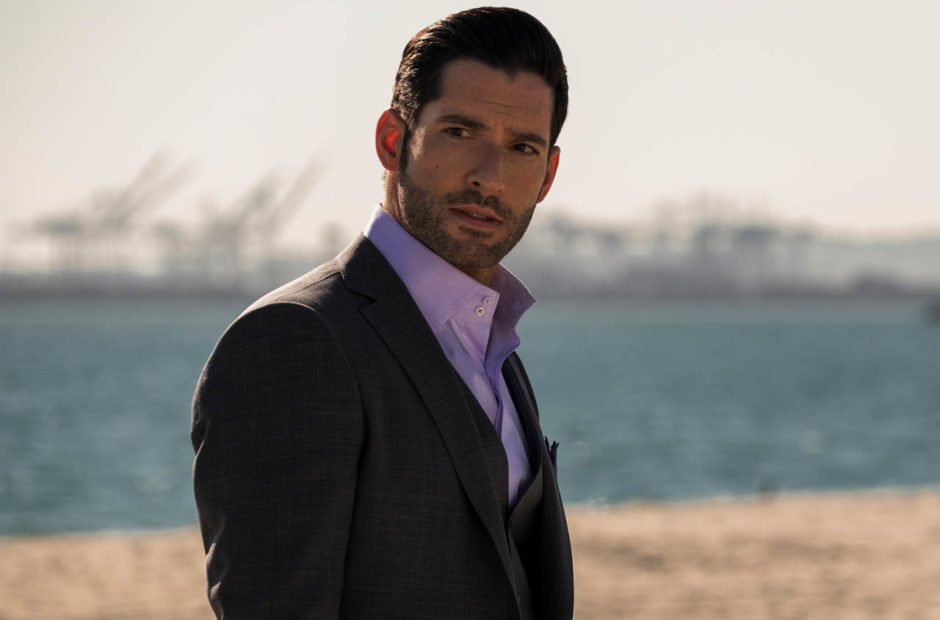 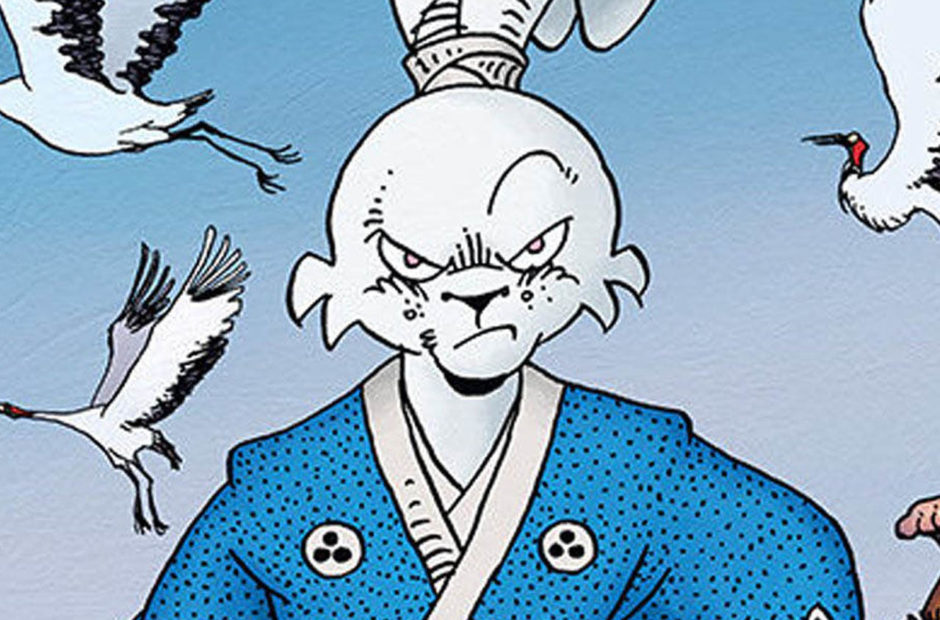