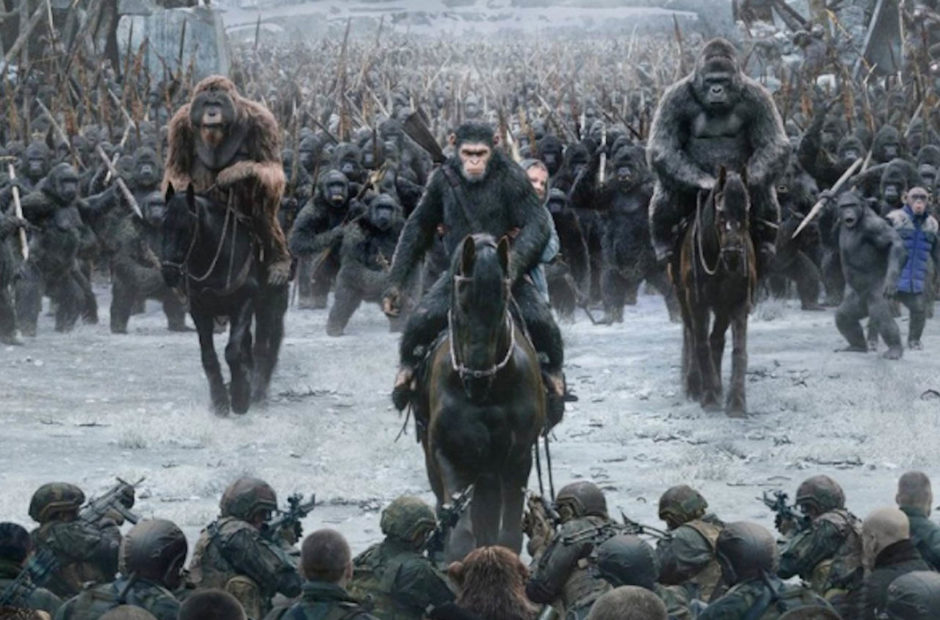 The story of the Planet of the Apes may not be over just yet.

According to a report from Deadline, 20th Century Fox – under Disney’s leadership – has signed Wes Ball (Maze Runner) to develop a new Planet of the Apes film. The work is said to be very early in the process with no timeline as of yet.

The big question is whether it will continue on from Matt Reeves’ War for the Planet of the Apes, or if it will be yet another restart to the series. Our hope is it will continue the current series.

Beginning in 1968 there was a five-film series plus a television spinoff. There was then a reboot of the series in 2001 from Tim Burton. In 2011 it was rebooted again with Rise of the Planet of the Apes with Andy Serkis playing Caeser, the father of the Ape race. That three-film series went on to gross $1.68B globally.

That series left us off in a good place for the story to continue with humans beginning to lose their ability to speak, and moving us closer to the original story of the 1968 film. It would be a shame to start over yet again when the series was finally setting up the final connections.

No word on a possible release date for the new film as of yet.