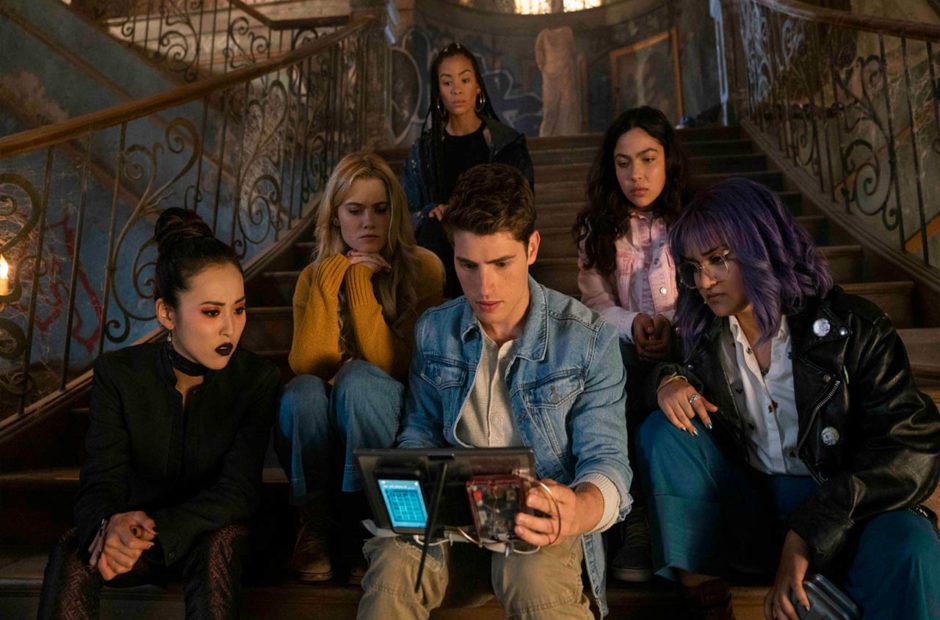 Runaways is back for its third and final season, and, sadly, it goes out with a bit of a whimper.

I really enjoyed Runaways season 2, and was extremely ready for season 3 considering where we left things.

When we last saw the Runaways, we were dealing with the alien family having captured some of the team as well as having taken possession of some of the parents. We also had seen Nico (Lyrica Okano) apparently tap into the power of the Dark Dimension. (It is very quickly confirmed that, yes, it is Dark Dimension energy). We go into this season with two big plotlines to resolve, and that’s a lot to ask of any series.

As we move forward, it’s pretty clear that they aren’t going to intersect. They do on the edges, but there is a very definite delineation between “We are dealing with this plot now… and now we will deal with this plot.” This leads to a bit of a fractured story arc and it causes the season to never really ignite. There is just something that is missing in this season where it feels more like it’s checking boxes than telling a compelling story.

As we never want to do spoilers in reviews, I sadly can’t go into a lot of the larger annoyances without giving lots away, but there are just some logic jumps that leave you wondering how some stories moved from point A to point B.

It also doesn’t leave a lot of room for the characters to have their own arcs. Yes, some of them develop, and their personal relationships do grow, but then they just keep repeating the same issues over and over.

Part of this, of course, could be chalked up to the news the series was canceled before these episodes made their way to Hulu. There is a definite feeling of going into these that leaves you somewhat wondering, “what’s the point?”, but there are indeed some things to look forward to. 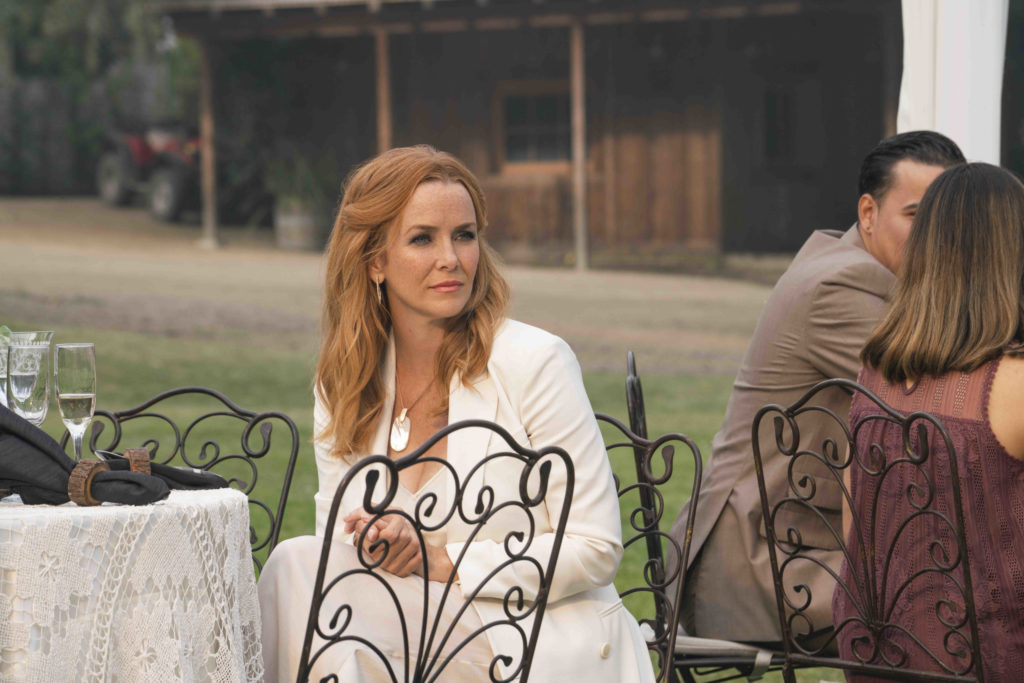 While there are some gaps in the storytelling, the good news is that you get answers to the vast majority of your questions. Thankfully, the season ends with only one minor door left open, and it can easily be ignored. It won’t leave you sleepless at night wondering what might have happened in season 4.

And the biggest question, the very first question I was asked when I told a friend I had seen all 10 episodes. “Does the Cloak & Dagger appearance feel forced?” I can gladly tell you – as I did him – it did not feel forced to me, and there is a very good reason for them being there. (And at that point I said no more so as not to give too much away.) The crossover pretty much makes the entire season worth it, it’s just that enjoyable seeing them work together. Some may call it forced, but I was happy with it.

Even for my complaints, I still enjoyed season 3. Perhaps if season 2 hadn’t been so strong, and we hadn’t known about the cancelation, maybe I would have felt differently. For now, season 3 answers your questions, closes some chapters, but it just doesn’t feel quite as satisfying as you may have hoped.