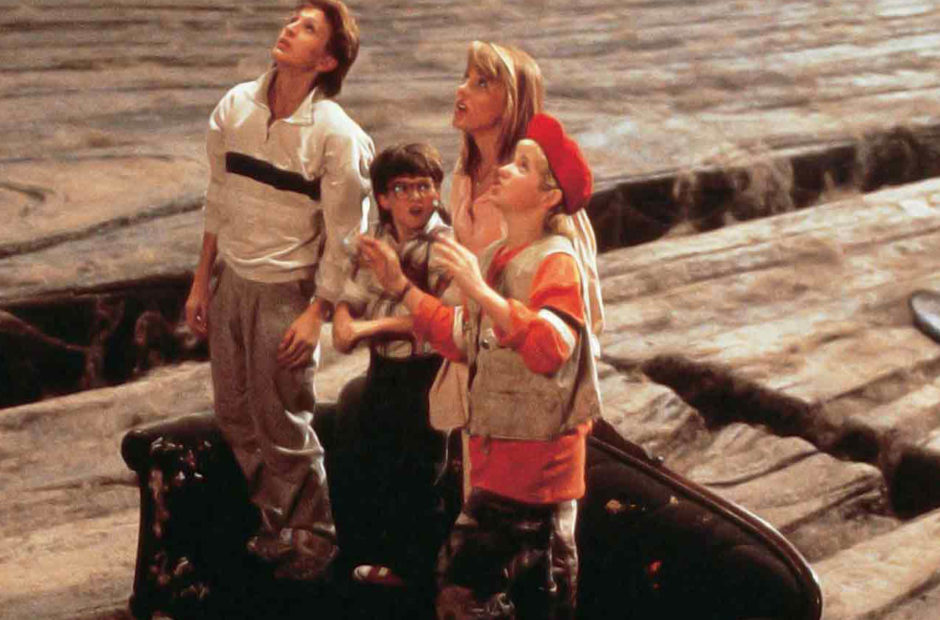 It looks as though Disney is getting set to revisit the Szalinski family with at least one familiar face.

Joe Johnston is reportedly in talks to direct a revival of 1989’s Honey, I Shrunk the Kids, a film that he directed. The story will reportedly follow Josh Gad as Nick Szalinski, the son of Rick Moranis’ Wayne Szalinski in the original.

Johnston has had a pretty full career over the years including helming Captain America: The First Avenger and Jumanji.

The new film will reportedly follow Nick running into the same problem as his father when he accidentally shrinks his kids and must race to fix the issue.

The original film was the highest-grossing live-action Disney film for five years when it was originally released, grossing over $222M globally. The new film will be heading to Disney Plus as well as some form of theatrical release.

No schedule has been announced for the film as of yet.