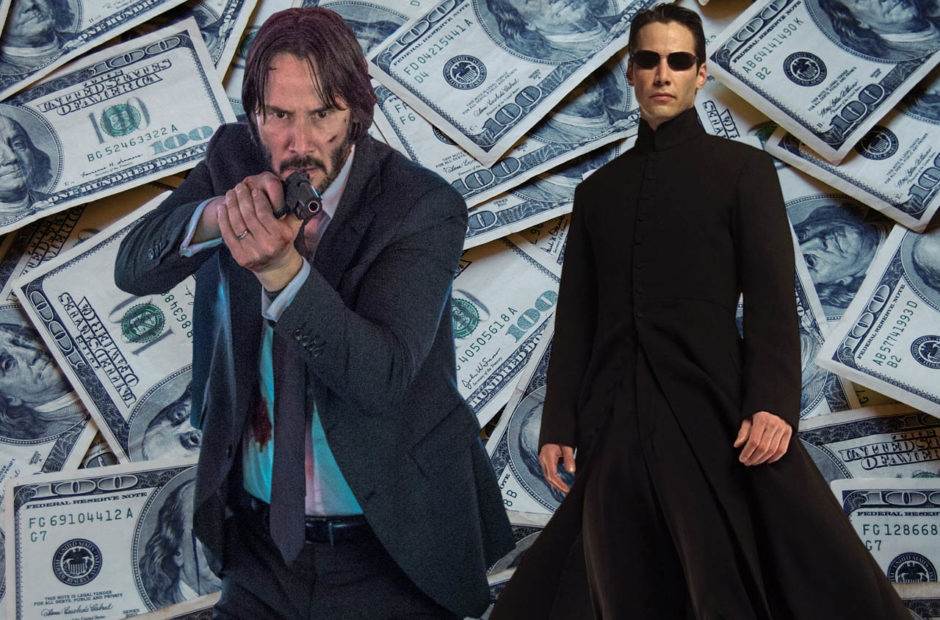 On Wednesday Warner Bros. updated its film release schedule. While several movies shifted around, some films got their initial dates. One of the most notable was the upcoming fourth Matrix film which landed on May 21, 2021.

That seems like a perfectly reasonable date for a big franchise film, especially one where it has been years since the last installment. And great news for Keanu Reeves fans.

However… there’s a twist.

Does May 21, 2021 sound like a familiar date to you? Possibly for another major film? Possibly another film starring… Keanu Reeves?

Yes, May 21, 2021 was the date chosen by Lionsgate for John Wick 4 this past May.Now, seven months later, Warner Bros. has decided that’s a pretty tasty date and it should have a go there as well with its own Keanu Reeves movie.

It is inevitable one of these movies is going to change dates, it’s just a question of who blinks first. If both studios were feeling especially brave they could attempt to keep both films on that date, but it’s just complete suicide. The films will cannibalize each other and both films will suffer because of it.

While we’re sure both films have a reason for picking that weekend, but wouldn’t you think the one that chose that date first by a considerably large margin should be the one to keep its place?

We’ll be watching this one with great interest.