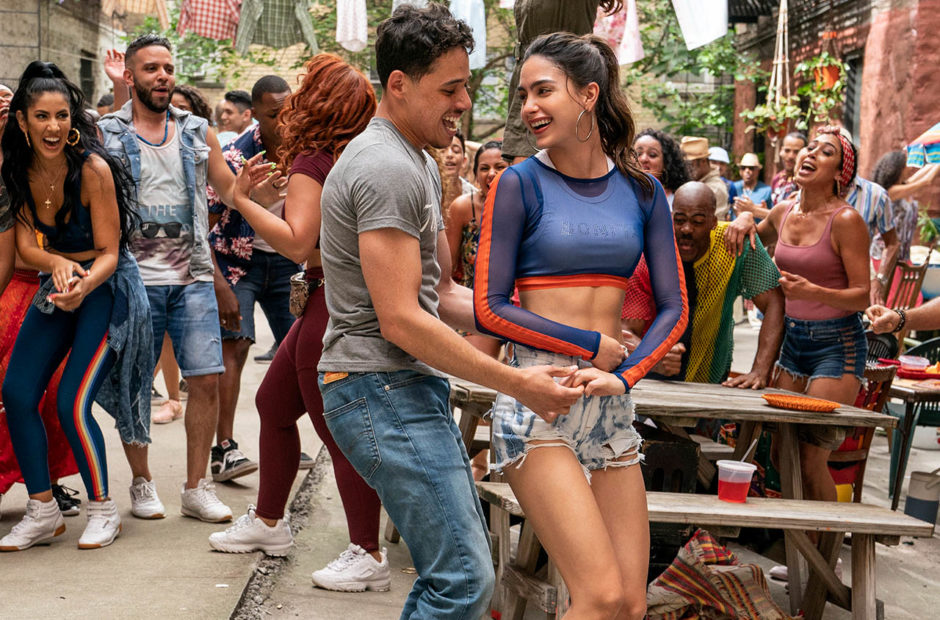 The first In the Heights trailer has arrived, and it’s time to head to the theaters for a good old-fashioned musical that doesn’t creep us out.

We’re looking at you, Cats.

Based on Lin-Manuel Miranda’s Broadway musical, In the Heights is about the residents of the Washington Heights neighborhood of New York City.

Lights up on Washington Heights…The scent of a cafecito caliente hangs in the air just outside of the 181st Street subway stop, where a kaleidoscope of dreams rallies this vibrant and tight-knit community. At the intersection of it all is the likeable, magnetic bodega owner Usnavi (Anthony Ramos), who saves every penny from his daily grind as he hopes, imagines and sings about a better life.

If Miranda’s name sounds familiar, but you don’t know his resume, he also went on to create the Broadway monster known as Hamilton. Yes, he has enjoyed just a tiny sliver of success in his career now. 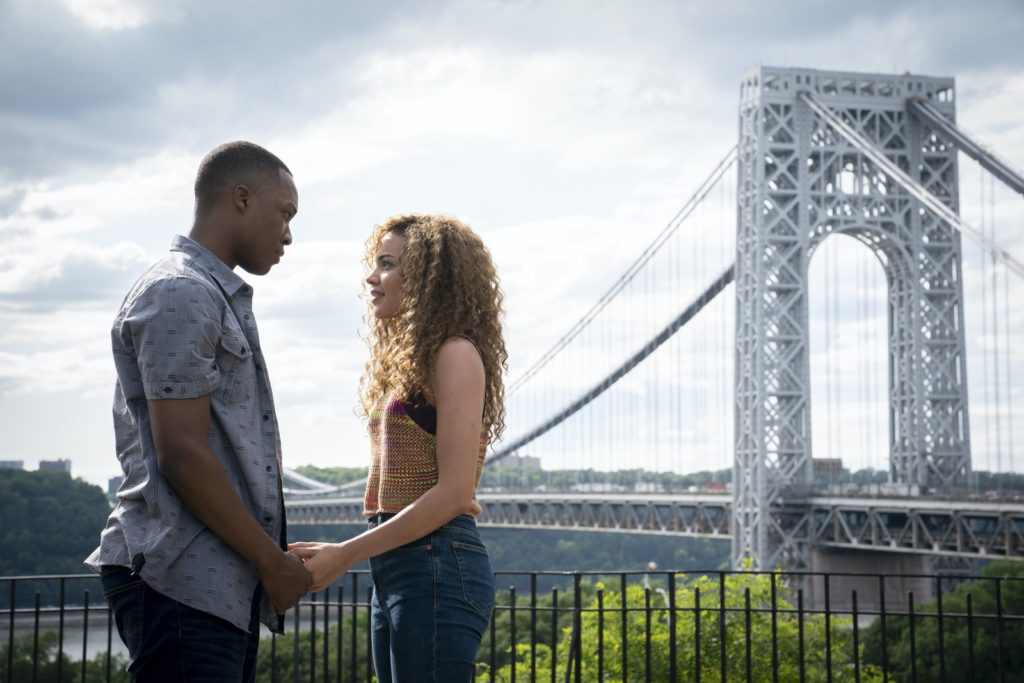