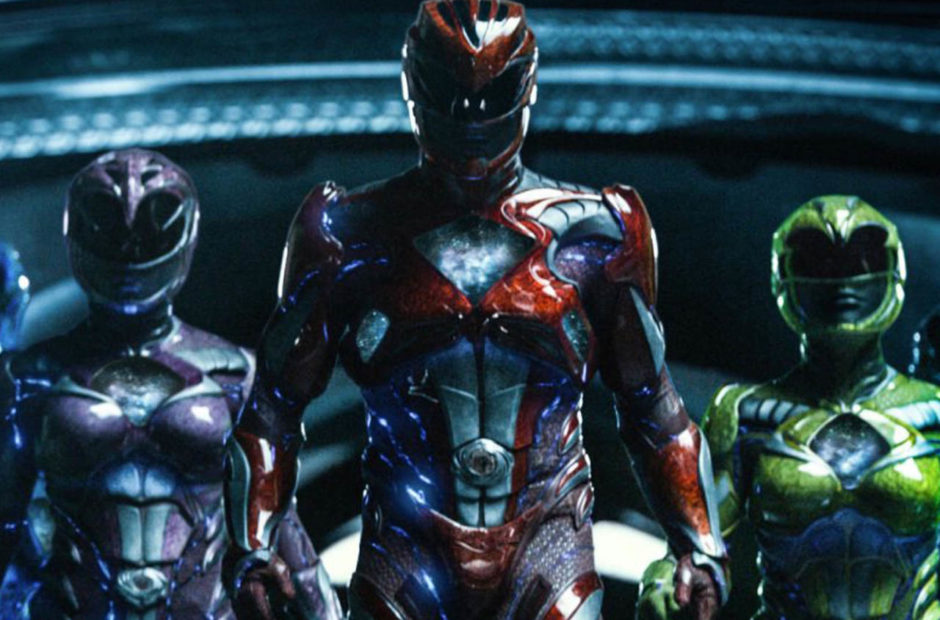 It seems that Paramount Pictures is in negotiations to get a new Power Rangers film franchise off the ground, and it may even have a director soon.

Since Hasbro purchased the Power Rangers brand, the company has been looking to reboot the movie arm of the franchise. As the toy manufacturer already has a film development deal in place at Paramount, that is naturally where it looks like the property will land.

According to a new report from The Hollywood Reporter, a film is currently in development, and it’s close to having a direction. Jonathan Entwistle, the creator of the Netflix series The End of the F—ing World, is close to signing onto the project.

Patrick Burleigh (Peter Rabbit 2: The Runaway) is said to be writing the script that will involve a time travel element. The new Rangers will apparently have to travel back to the 1990s for some unknown reason. Could this set up two Ranger teams? We’ll have to wait and see, but that could be quite intriguing.

For those of you who were holding out hope for a sequel to 2017’s Lionsgate reboot, that is not going to happen. The film was made for $100M and only grossed $142M globally, so it was just not viable to happen.

There is no timeline on when the film could go into production, but Entwistle is finishing up work on another Netflix series, I’m Not Okay With This.

Will the Power Rangers morph onto the big screen again? We’ll just have to wait and see if it comes together. 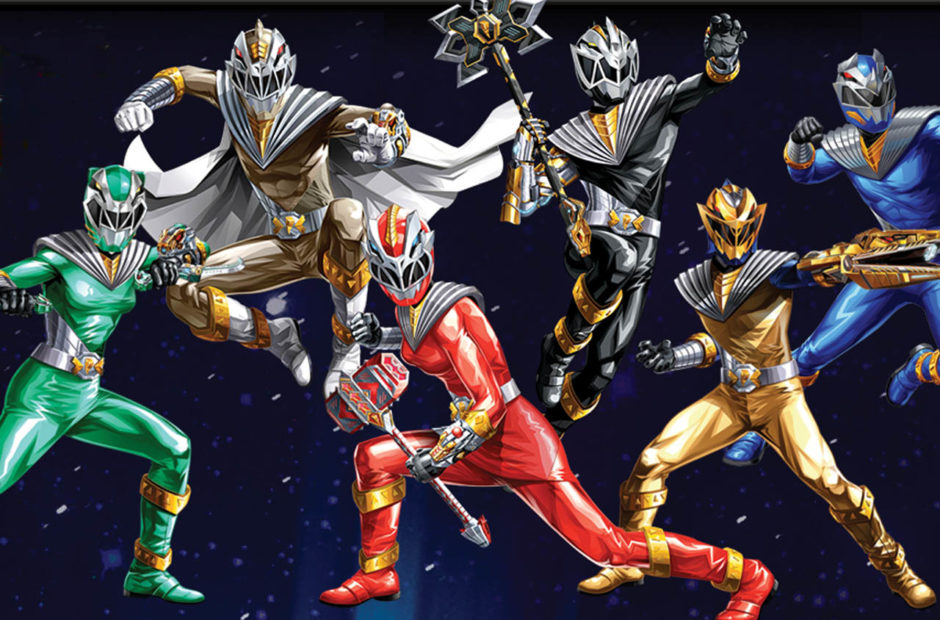 Everything Coming to and Leaving Hulu February 2023