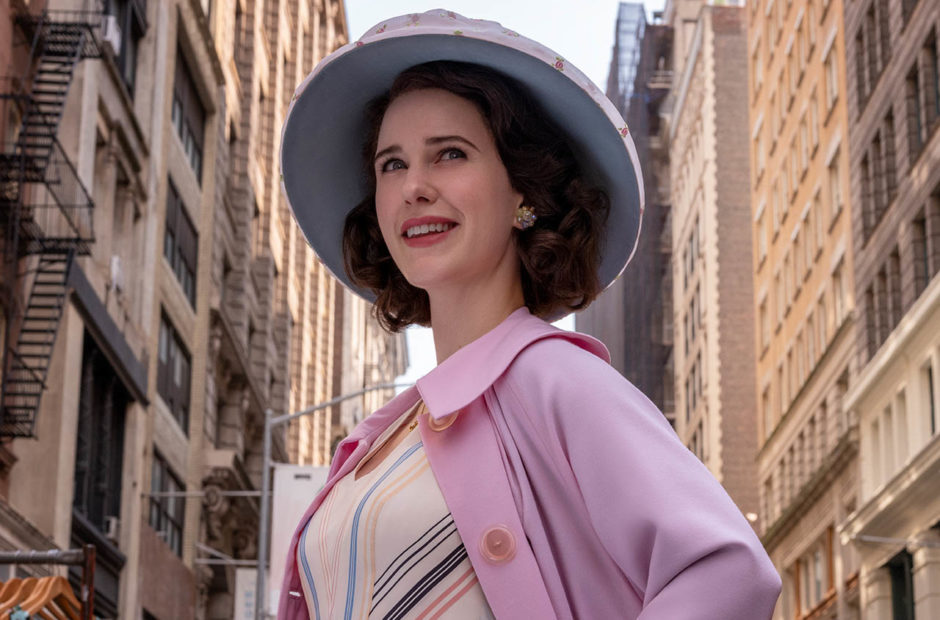 Barely a week after the season 3 premiere, Amazon has announced that The Marvelous Mrs. Maisel has been renewed for season 4.

The award-winning series from Amy Sherman-Palladino and Daniel Palladino has added further to its accolades with a pair of Golden Globe nominations this week. And now work can begin on the next set of episodes.

“We were thrilled to hear that for the fourth time, we do not have to pack up and vacate the premises,” said  Sherman-Palladino and Palladino. “We’d like to thank Amazon for all their faith and support, their partnership and enthusiasm, and for letting us hang with our favorite people, the cast and crew of Maisel, for a little while longer.”

“The Marvelous Mrs. Maisel has been a worldwide phenomenon, and Season 3 has been no exception, with the series’ most watched opening weekend ever. We’re so happy that our Prime Video customers will get to see Midge’s story continue in Season 4,” said Jennifer Salke, Head of Amazon Studios. “Amy and Dan have created such funny, charming, relatable characters, all with their inimitable wit and eye for detail, and our customers around the world will be delighted to have another season in the world of The Marvelous Mrs. Maisel.”

No potential release date was announced for season 4, but early December seems to be the standard for the series at this point. 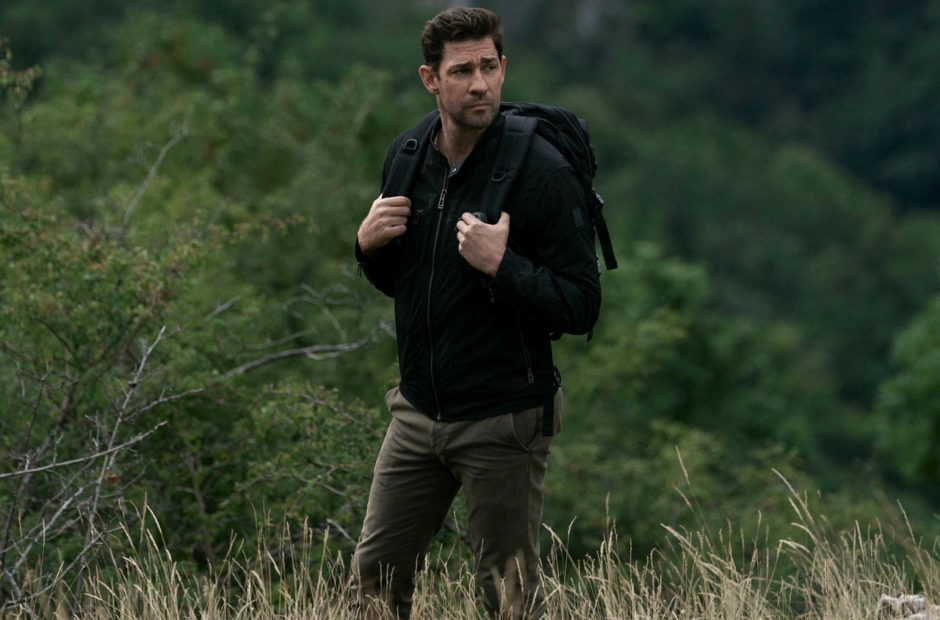