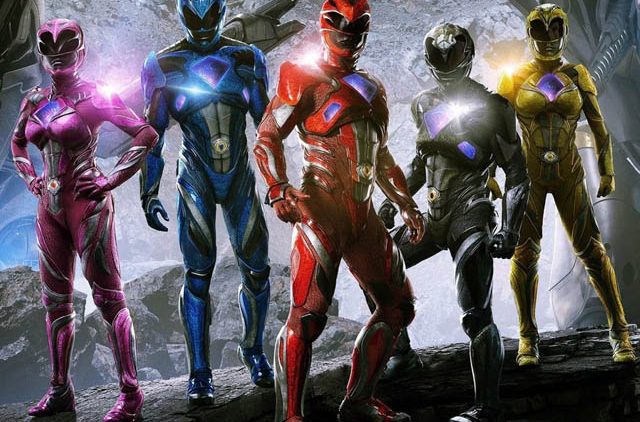 It seems that Hasbro is trying to do everything it can with the Power Rangers license, and that could possibly mean a film reboot is on the way.

Under Saban’s ownership, Power Rangers made its way back to the big screen in 2017, but it took in only $142M globally off of a $100M budget. It seemed certain there would be no sequel. But that was under Saban, and now Power Rangers has changed ownership.

Much to everyone’s surprise last year, Hasbro purchased all of the rights to Power Rangers, even taking away the toy license from Bandai which makes the toys in Japan. Now Hasbro’s first season of the TV series – Beast Morphers – is set to launch, but the toy company is already looking beyond that.

In a recent investors call, Hasbro CEO Brian Goldner said that the company was in talk with Paramount Pictures to try for another film. No further details were shares.

Hasbro is already in business with Paramount on multiple projects, most notably the Transformers films. But that still begs the question if another attempt should be made this soon. The 2017 film wasn’t horrible, but audiences just didn’t flock to see it. Why should anyone expect this attempt to be any different?

We’ll just have to wait and see what, if anything, comes from this. 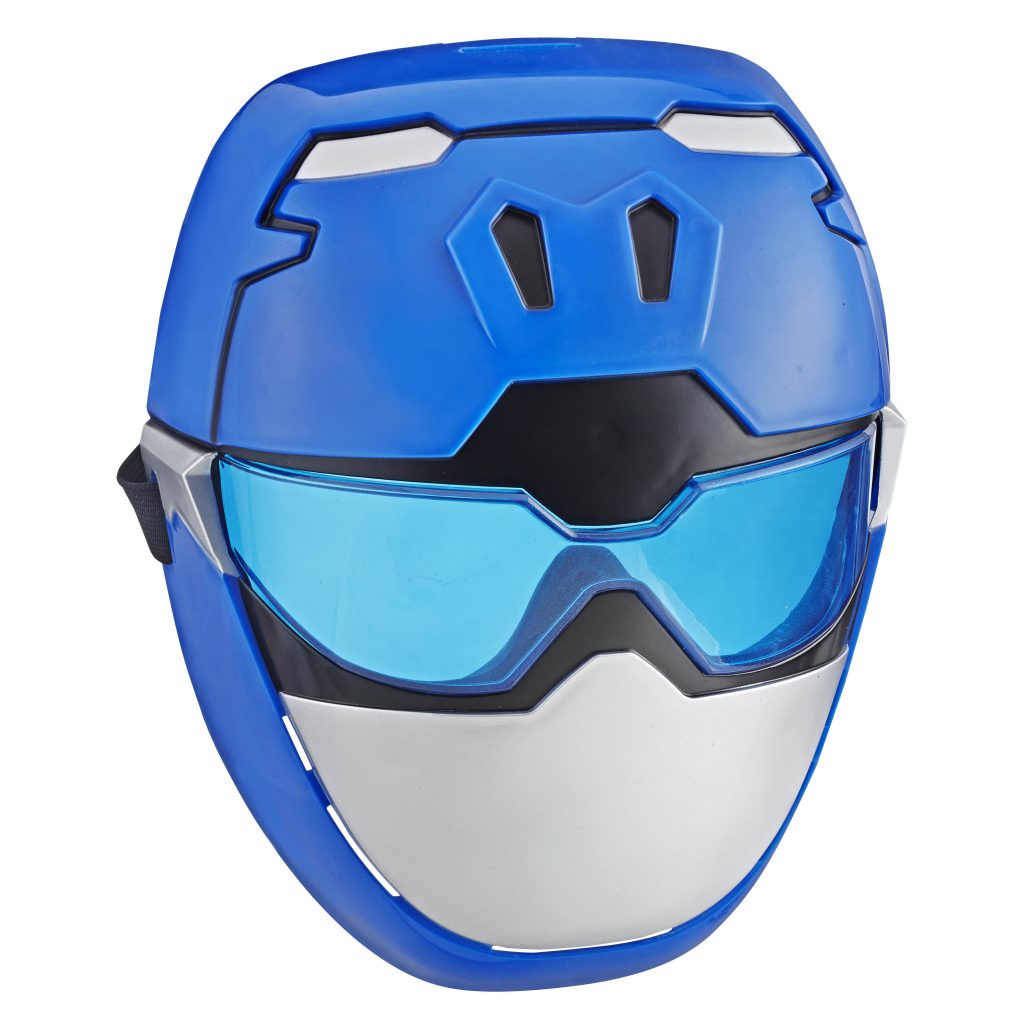