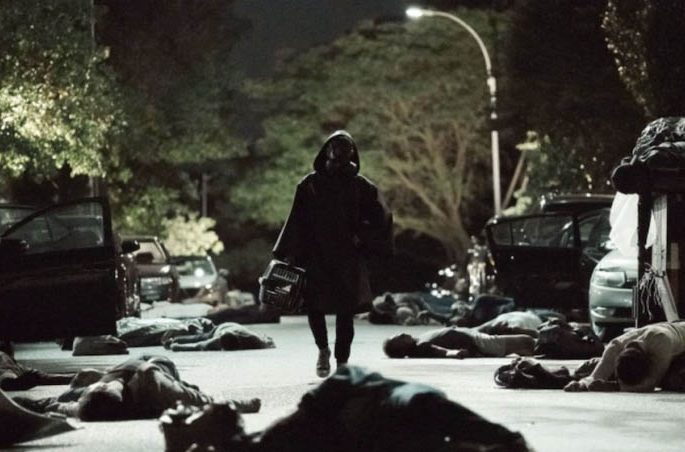 After being in development hell for nearly a decade, Y: The Last Man is finally moving forward as a series at FX.

FX announced this week that it has given a full season order to Y – no “The Last Man” for the TV series – and expect it to debut in 2020. It released one image from the pilot at the same time. The series is set to star Berry Keoghan (Dunkrik) as Yorick Brown, the titular ‘Y.’ He will indeed have his monkey Ampersand as well. The series is also set to star Imogen Poots, Diane Lane, and Lashana Lynch.

The comic series dealt with Yorrick awaking one morning to find that he and Ampersand were the only two males of any species still alive on the planet. Anything with a Y chromosome had died without warning as he slept. This makes some view him as a threat, and others think of him as the last possible salvation for the human race. Along the way as he tried to find his place in this new world, he makes new friends, and runs from numerous enemies.

The property has bounced around Hollywood for years now moving back and forth between film and television projects. It’s good to see it’s finally going to happen, and FX seems like a suitable home for it.