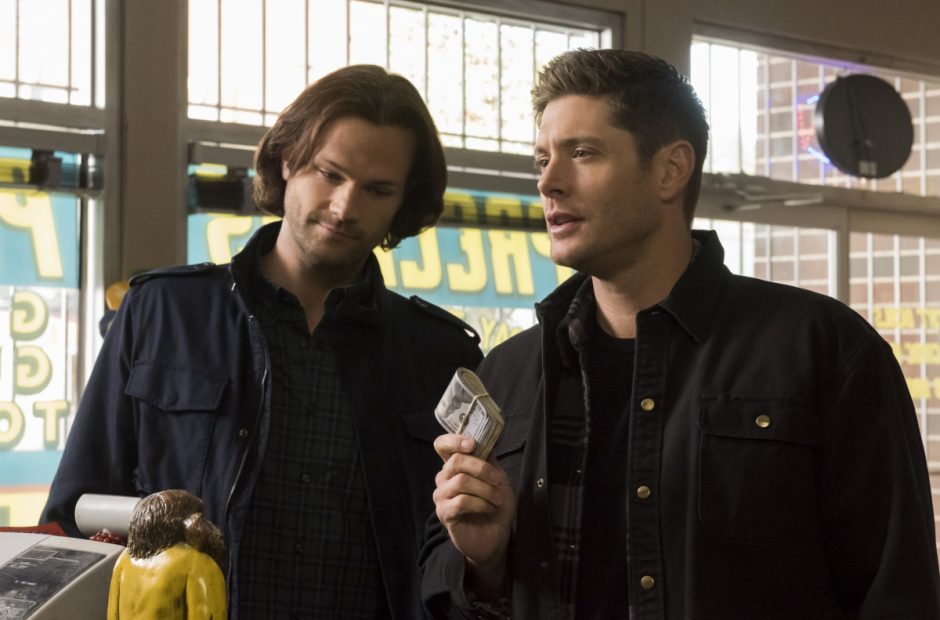 The CW loves to give out early renewals, and this year is no different.

While most networks like to wait until the last minute to hand out renewals, The CW prefers just getting it out of the way and just go full tilt. On Thursday the network did just that and handed out 10 renewals. There is a lot of genre happiness going on here.

All five DC shows made the cut, and Riverdale also survived for another year of insanity. (We love Riverdale around The Nerdy offices, never think otherwise) And, of course, Supernatural is back for a 15th season. It’s the only show still on the air from the old WB Network, so it’s always amusing to see it continuing to chug on.

This leaves four series on the bubble: The 100, Roswell, All American, and In the Dark. Previously announced as ending were Jane the Virgin, Crazy Ex-Girlfriend, and iZombie.

With three shows ending for sure, and six nights of programming to fill, this is sure to be a busy pilot season for The CW. We know for sure Batwoman is prepping to film, and Katy Keene is also doing prep work to move ahead as a spinoff of Riverdale. It’s unclear what other pilots are on the way, but there are sure to be more young angst series lurking somewhere. 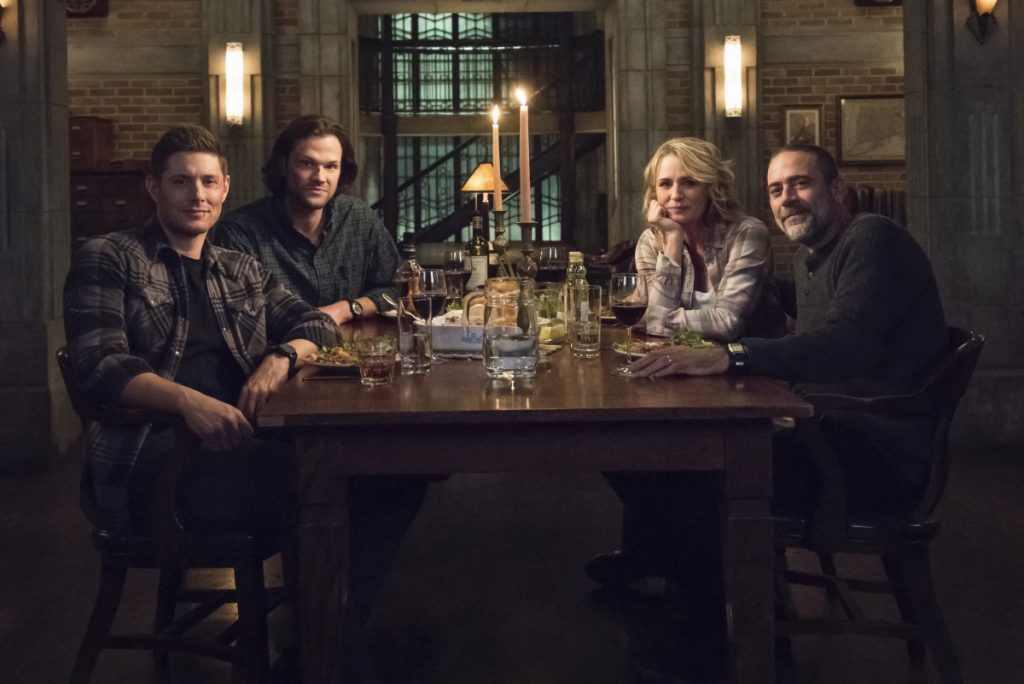