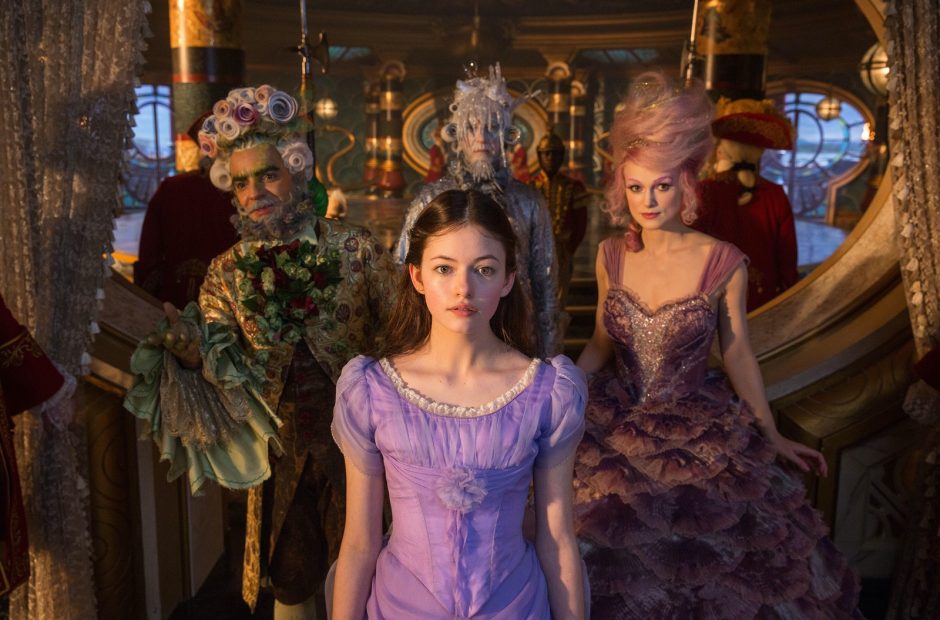 The Nutcracker and the Four Realms Blu-ray is one of those releases where the film almost feels like it was tailor-made for a beautiful home release. Where every pause of the film feels as though you’ve paused on an image worth framing and hanging in your home as art.

The Blu-ray release is hitting stores on Jan. 29, and it’s a tough one to judge compared to a lot of other films. The story of the film is fine, if a bit underwhelming, but the film is so visually rich that it is difficult to pull your eyes away from it. For instance, during the titular ballet sequence, when the dancers make their way to the candy realm sequence, if you look carefully in the background you will see the candy canes are swirling so that their stripes spiral around the circumference. It’s a small detail, but one that catches your eye and you find yourself appreciating so many small details in this film.

The anamorphic widescreen is definitely appreciated on this film as it’s something you want filling your entire screen as you watch. The larger the screen, the better to be sure.

The extras are a tad sparse with only a few features and two musical performances. Noticeably absent is any sort of featurette about the design of the film. There are brief mentions about how impressive the sets are and commentary on two of Clara’s (Mackenzie Foy) dresses that are also fleeting. Why there wasn’t a whole featurette dedicated to the design process of this film is a bit mystifying, to be honest.

If you haven’t seen the film it’s definitely worth picking up if you enjoy truly visual films at all. And even if you have seen it, you will appreciate the ability to pause it and study the lush imagery in detail. 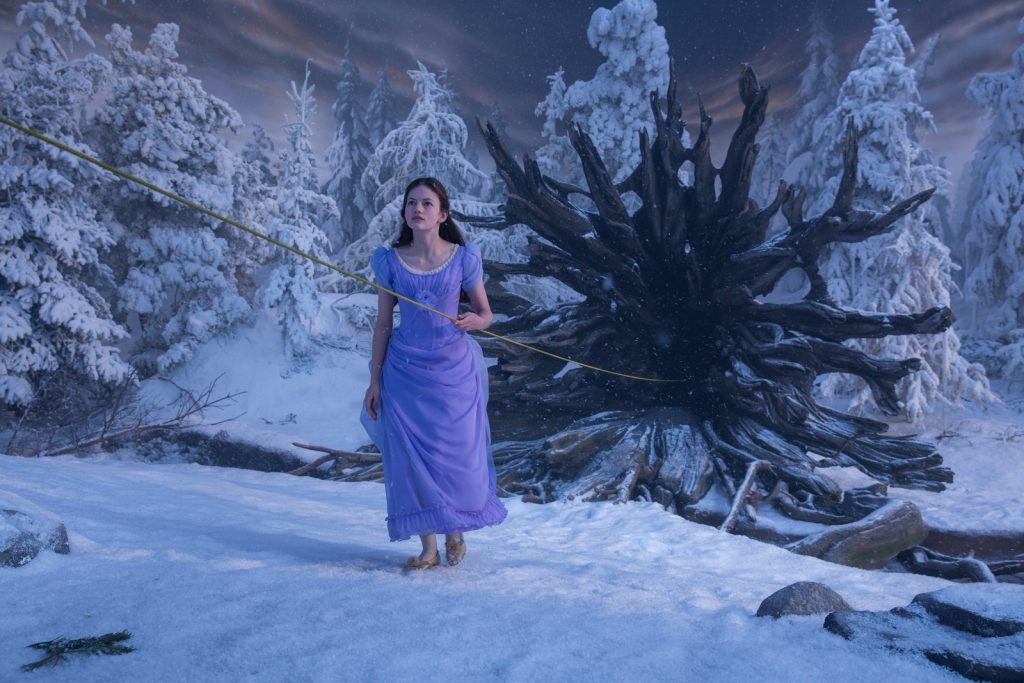