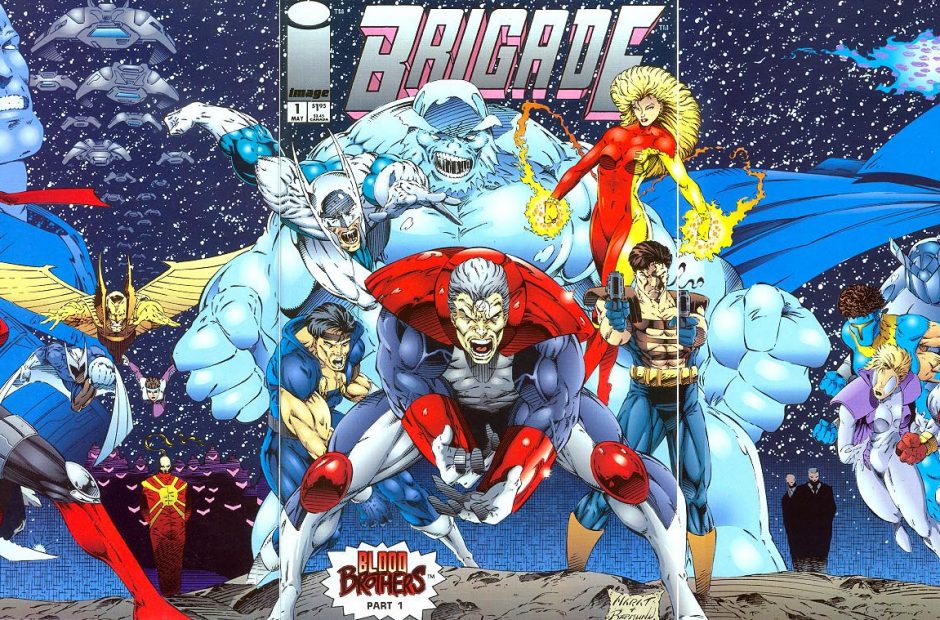 It seems that the stories about Rob Liefeld bringing his Extreme Universe to Netflix was a bit premature.

Last summer news broke that Liefeld was working with Netflix to launch a series of projects based on his Extreme Universe which included titles such as Brigade, Battlestone, Re-Gex, and more. The news had even gone so far as to say Akiva Goldsman was heading up a writer’s room for all of the projects.

After months of radio silence, Liefeld finally took to his Twitter to address the situation, saying that he and Netflix reached an impasse last year.

I get questions about @netflix all the time. After being at an impasse this summer, I took Extreme elsewhere for a better deal and fit. There is no Netflix deal. More soon enough.

He did later clarify that the Prophet movie was unaffected by all of this.

It’s not clear from Liefeld’s comments if he’s already found a home for the Extreme titles or if he is still looking. We just know now that the Netflix deal is off the table.

There are a ton of outlets out there now looking for content, so finding a home actually shouldn’t be that difficult. And coming in with multiple titles should make it even easier.

We’ll keep an eye out to see where Extreme titles eventually land.