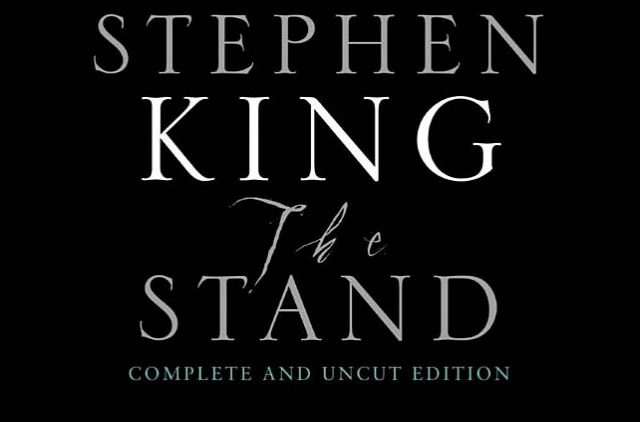 CBS All Access has decided to jump into the booming Stephen King business and is going to try its hand at a new adaptation of The Stand.

CBS Television Studios has ordered a new 10-hour limited series adaptation of The Stand. The new project will be broadcast on CBS All Access with Josh Boone and Ben Cavell writing and executive producing.

“I’m excited and so very pleased that The Stand is going to have a new life on this exciting new platform,” King said in a statement. “The people involved are men and women who know exactly what they’re doing; the scripts are dynamite. The result bids to be something memorable and thrilling. I believe it will take viewers away to a world they hope will never happen.”

Stephen King is going through a bit of a renaissance at the moment with the success of the theatrical adaptation of It, an upcoming reboot of Pet Semetary, and several other projects in the works.

Clocking in at a gargantuan 1,200 pages in its unabridged paperback form, The Stand is one of King’s most popular works. Originally published in 1978, an 8-hour TV adaptation was broadcast on ABC in 1994 to mixed reactions.

No word yet on a production or release schedule.