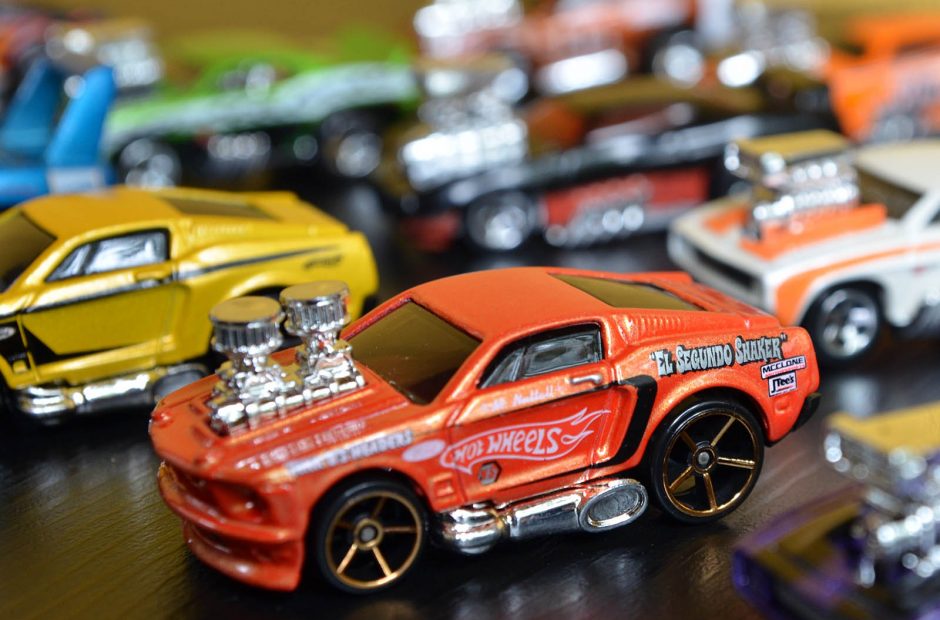 Mattel is wasting no time getting Mattel Films up and running as it has announced its second project already, a film based on the Hot Wheels brand.

We already knew a Barbie movie was in the works with Margot Robbie in the titular role. This is the planned first joint project between the recently opened Mattel Films and Warner Bros. Now, thanks to a report from Variety, we know that the second project will be a Hot Wheels movie.

“We are excited to bring the thrill of a Hot Wheels live-action feature film to the big screen in partnership with Warner Bros. Pictures,” said Ynon Kreiz, Mattel’s chairman and CEO, in a statement. “Mattel Films has great momentum as it continues to execute on our commitment to bring global audiences new ways to experience the brands they love as we transform Mattel into an IP-driven, high-performing toy company.”

Hot Wheels launched in 1968 and has gone on to sell more than six billion cars around the world. 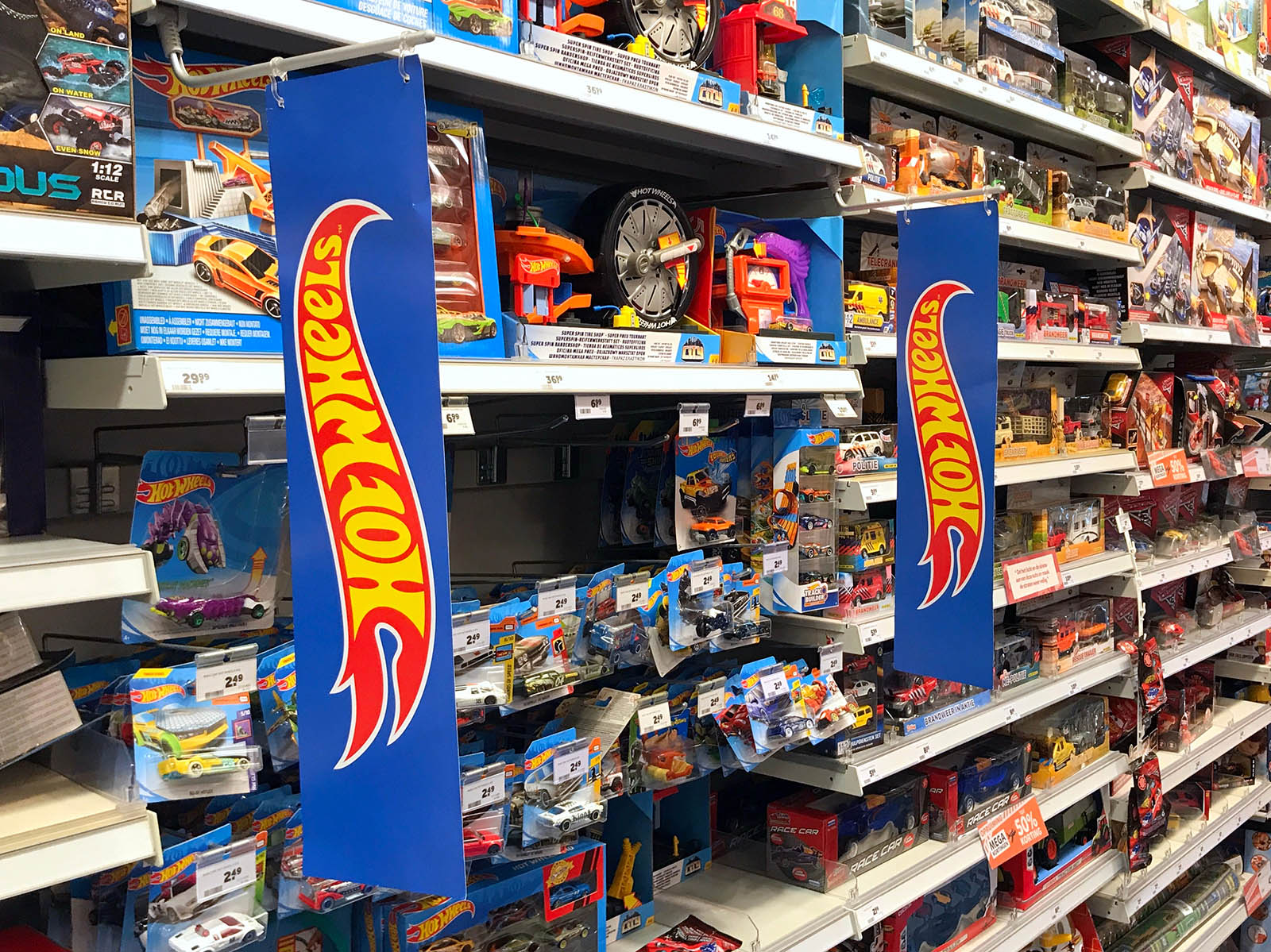 This isn’t the first time a Hot Wheels movie has been announced. Previously Justin Lin (Aquaman) was attached to direct a version of the film back in 2016. At that time he was hot off the heels of having worked on the Fast & The Furious series, so he seemed like a good choice for a vehicular action film. The rights on that version eventually expired, so this is another go at the property.

The other issue is how crazy do you get with the cars? While Hot Wheels has done many vehicles over the years that you can see out on the road, it is also famous for crazy vehicles such as the Twin Mill. This dual-engine car has been a staple of the toy line since 1969, so if it isn’t included, or even some of the other crazy vehicles, how will a Hot Wheels film make itself appear any different than any other car-based film?

We’ll just have to wait and see where this project goes. As of right now, there is no known timeline for production or release.