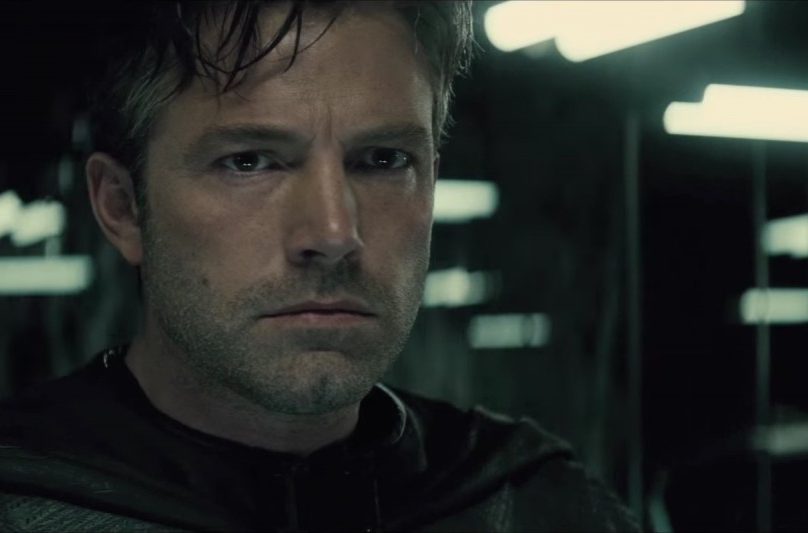 It’s official: Ben Affleck is hanging up his cowl. Matt Reeves’ Batman film has a release date, but when it drops it won’t be Affleck under the mask. Following the announcement of a June 25, 2021 release date for the movie, Affleck tweeted a congratulatory message directed at Reeves that has Affleck sitting in the theater, rather than on-set.

“Excited for #TheBatman in Summer 2021 and to see @MattReevesLA vision come to life,” Affleck tweeted on Wednesday.

Speculation has been going for what feels like years now that Affleck’s time as Batman was over, and getting a straight answer out of anyone involved was all but impossible.

Initially, Affleck was set to direct and star in the standalone Batman film following Batman v Superman and Justice League. Eventually, Affleck hopped out of the director’s chair, which spurred the first rumors that he wouldn’t be acting, either. Back in July of 2017, Affleck gave the following answer about the possibility:

“Let me be clear. I’m the luckiest guy. Batman is the coolest f***ing part in any universe, DC, Marvel,” Affleck said. “I am so thrilled to do it. I know there’s this misconception that because I’m not directing it, that maybe I wasn’t enthusiastic about it. It’s f***ing amazing! I still can’t believe it after two films.”

At the time, Affleck said that the higher-ups at DC and WB were telling him, “we want you to be our Batman.”

“Matt Reeves doing it, I would be an ape on the ground for Matt Reeves,” Affleck said, referencing the director’s work on the Planet of the Apes movies. “It’s incredible! I’m really blown away and excited.”

Between heavy delays, rewrites, Affleck’s personal life, and more, though, it seems that excitement died down. Reeves wants to focus on a younger Batman with a focus on the Caped Crusader’s detective work. Affleck’s Batman was older and meaner than it sounds like Reeves’ Dark Knight will be.

I actually really dug Affleck’s turn as Batman. He had the physique and voice for it, but Batman v Superman and Justice League didn’t give him nearly enough to do.

With Affleck out, the question becomes not “will Affleck return,” but now “who will replace Affleck?” Will Reeves go with an actor he’s worked with before? Or will he dig up a fresh face ready for a big break? While I  liked Affleck’s Batman, his superstar status ended up making more trouble for the franchise than it did to help things along, so I’m betting we’re not going to see any huge names. 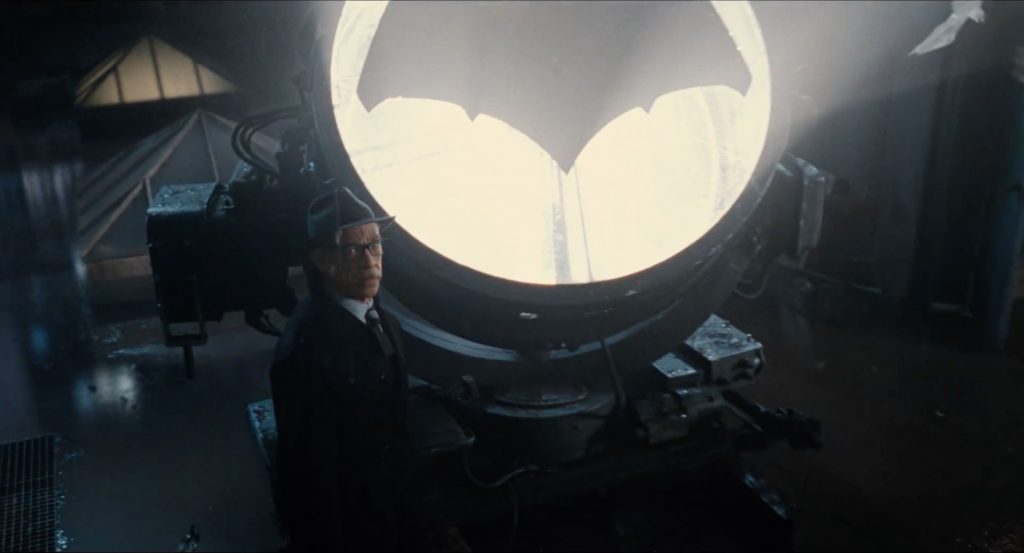