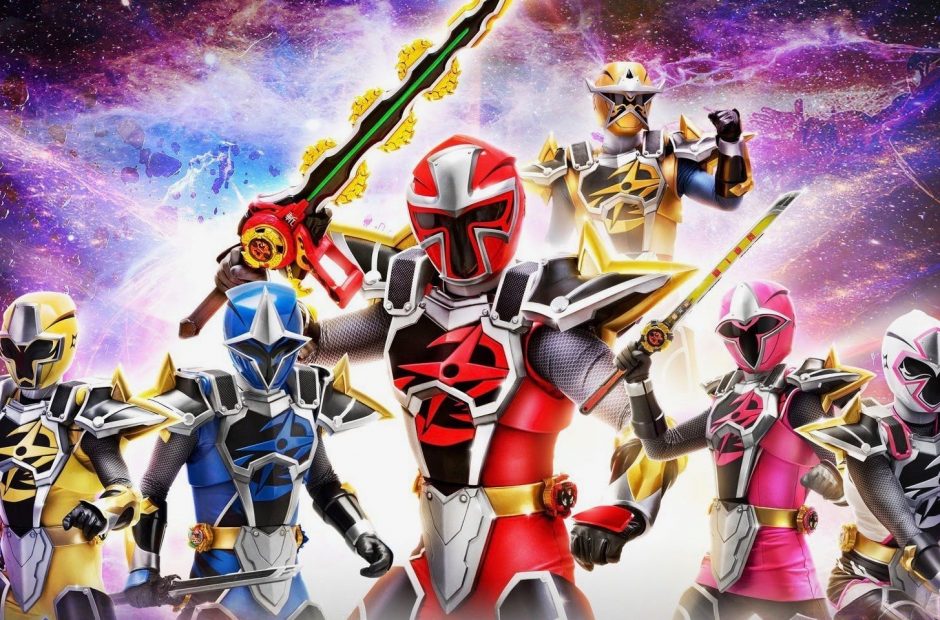 When Power Rangers Beast Morphers launches, it will be the first of the new Hasbro Studios age. With Saban hanging up its time shepherding the Power Rangers, you would have thought there might be something special about Super Ninja Steel, but as with the season before it, it’s just utterly forgettable.

Wrapping up the second season based on the Shuriken Sentai Ninninger season in Japan, Super Ninja Steel just never does anything to mark itself as a memorable season of the property. Beyond episode 10, “Dimensions in Danger,” which celebrates the 25-year history of the series by bringing together 10 classic Rangers, there is just nothing to make you want to remember this season.

The only I can actually remember is Levi (Jordi Webber), and that’s mainly because every so often the show got excited about reminding us he was a celebrity in this world.

Having watched both seasons, I can barely tell you any character’s name. They just completely fail to leave an impression on you. 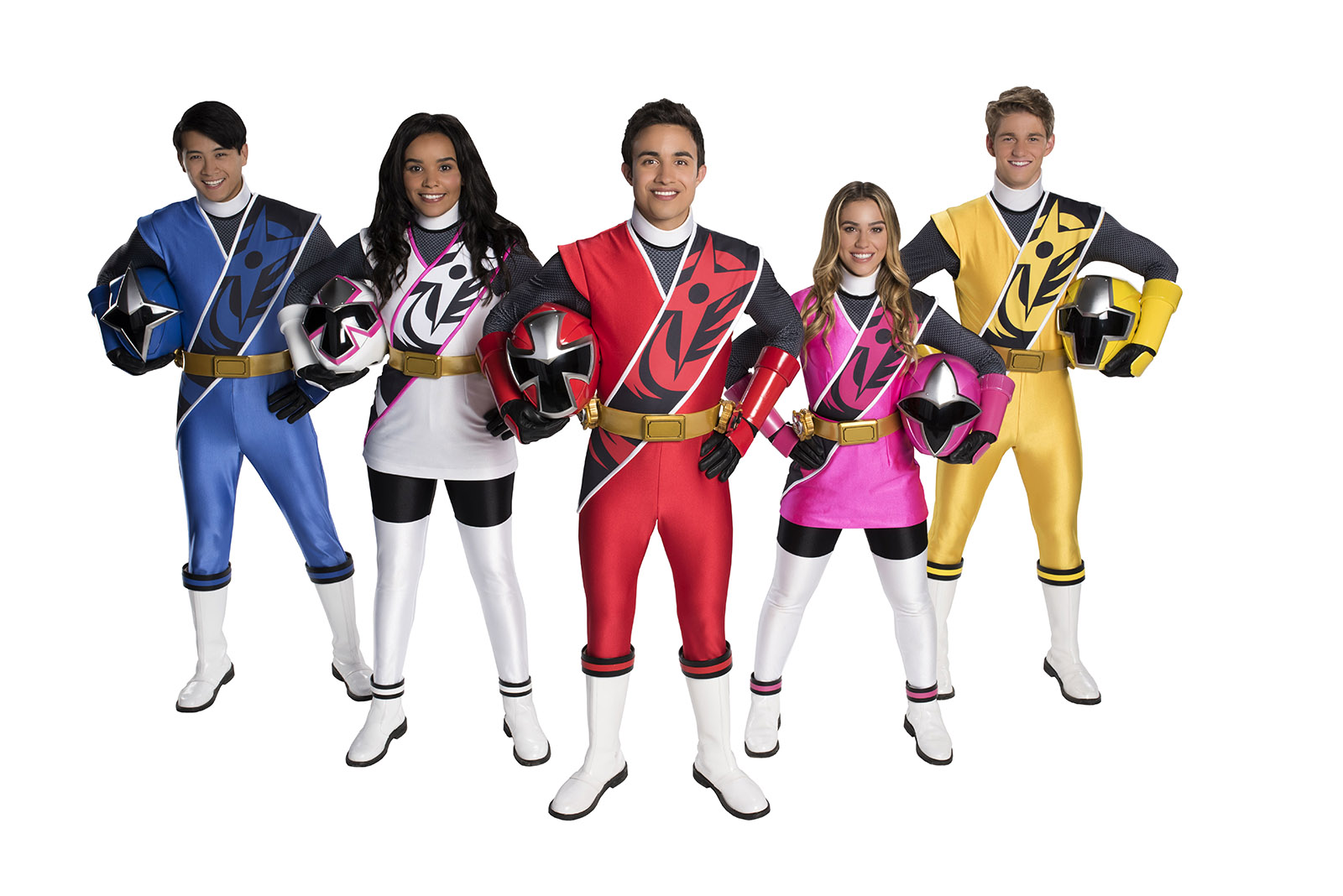 Beyond the series itself is the actual DVD set, and it does everything promised on the package. It delivers all 22 episodes of the season, but with a few quirks.

This set has a similar problem to the Ninja Steel one in that if you watch by the episode on disc two and three, there is no obvious way to get to the second set of episodes on the disc. You pretty much have to watch them all to get there.

It also continues the trend of putting the holiday episodes at the end of disc three, meaning you watch them after the season has come to an end. Madame Odius has been defeated, the Ninja Nexus Prism has left the planet, and then yet you watch an episode where the teens are still the rangers. At least in the Chrismas episode, “The Poisy Show,” there’s an explanation why their powers are back. If you’re a child watching this you may not grasp the reason for the continuity issue and be confused.

As with most Power Rangers DVD releases, the image quality is crisp and the audio is mixed properly so the dialogue is always easy to understand.

The complete lack of extras is again noticeable here. With the combination of the 25th anniversary and the end of the Saban era, you would have thought there might be some sort of retrospective, but, alas, the set is devoid of any form of extras.

Perfect for completists of the Power Rangers seasons and for younger fans, but to aging fans there just isn’t a lot about Super Ninja Steel to excite you.

Power Rangers Super Ninja Steel is available on DVD beginning on Feb. 5 with a suggested retail price of $19.99.

Disclaimer: Lionsgate provided The Nerdy with a review copy of the DVD set. We watched the entirety of the season before beginning this review.