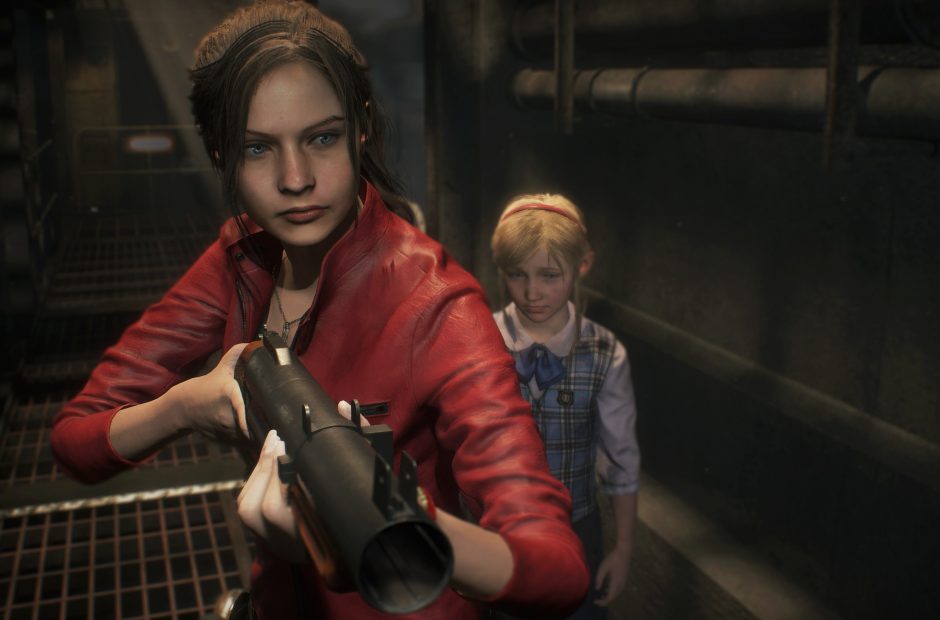 The Resident Evil franchise is not unlike the very zombies at the center of it. Just when you think it’s dying, it comes back, stronger than ever and with a few new tricks.

After an abysmal outing in 2012’s Resident Evil 6, we got a huge surprise with Resident Evil 7: a switch to first-person perspective and some truly memorable scares and grotesque moments. For its newest game, the team went way back to Resident Evil 2. It sounds like a safe move, right? But Resident Evil 2 is one of the best-loved games in the series’ history, and one with lots of nostalgia built in for many fan, and Resident Evil 7 set a new bar for realism and gore in the series. So the game’s design team went in with expectations pressing in from the past and the present.

I talked to director Kazunori Kadoi and audio director Kentaro Nakashima (through a translator) to find out what goes into balancing all those disparate ideas.

Resident Evil 7 wasn’t a source of pressure for the team, but rather something that enabled it.

“By having Resident Evil 7 under our belt and having our own proprietary in-house engine, the RE Engine, we had the experience and knowledge ready to finally take on a remake for Resident Evil 2,” Kadoi said.

The RE Engine was a big part of making Resident Evil 2 possible. By using an in-house engine, Kadoi said that the team was able to work quickly and more efficiently, and also to better compensate for any weaknesses the development team itself might’ve had during the development process.

All of this allowed the team to make something closer to what the original team had imagined. Looking back at the original game, the characters look like plastic figures or papercraft. It’s less like putting on new glasses and more like getting entirely new eyes.

Because Resident Evil 2 was remade from the ground up and not simply given a fresh coat of paint, the team had to consider every element of the game. One element of the classic Resident Evil 2 is that not only do you play through as Claire and Leon in separate runs, but that things you do in the first run can affect the second one. Picking up or leaving ammo or healing items in the first run would mean that the second character couldn’t grab them. This time around, each character has access to all the items, but things are moved around. This is a decision that feels more in line with current game design but still makes the second playthrough a surprise.

“We were very aware of the fact that longtime fans would be playing this game with heightened expectations and nostalgia, so we made sure to pay the utmost respect to the original,” Kadoi said. “At the same time, we didn’t want veterans to just walk through knowing what awaited them around every corner, so we definitely made sure that it would still feel like a fresh, new experience. Some things are more dramatically different like the over-the-shoulder camera, while other elements will come as more of a surprise like the updated look to, not only the zombies and characters, but the other major adversaries as well. We also fleshed out the narrative and filled in the gaps that made sense to expand upon, so I think it’ll be a real treat revisiting the world of Resident Evil 2 and seeing additional perspective on certain story elements.” 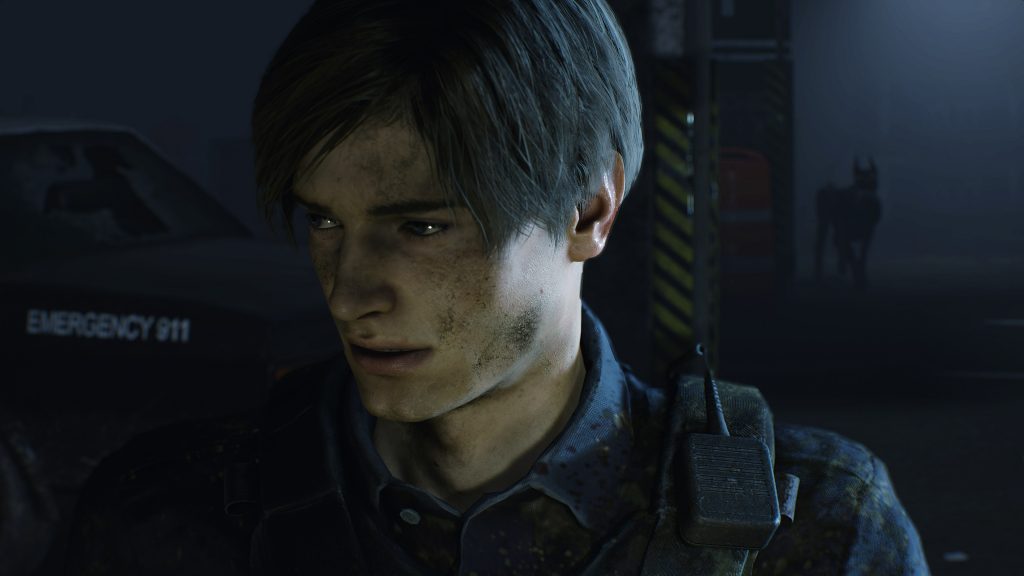 “It can be very tough recreating something that left a strong impression in players’ minds from years ago. It’s a delicate balance of retaining specific elements that incite nostalgia while using our latest technology to strengthen the realism of the game as much as possible.”

One example of that nostalgia-realism balance Kadoi cites is a segment in the game that has the player being pursued by a giant alligator. With the game being so much more grounded, the team was tempted to strip that out. Ultimately, though, the team felt like that was a major nostalgia moment for the game that needed to stay intact.

Another element the team was able to revisit and I’d say even reimagine is the way the game handles gore. Zombies aren’t static hitboxes in Resident Evil 2. They’re fluid, moving things that seem to move around crosshairs as if intentionally. When a bullet hits, you can see it. Off-center headshots mangle a zombie’s face but don’t take it down. Shots to limbs can tear the rotting appendages from the body. There are some pretty intense scenes of gore in this game, but getting them right was somewhat of a balancing act.

“For the gory visuals, we wanted it to be something that physically gave the player discomfort, but not something that would make them feel ethically or morally wrong. From that starting point, we worked with each region’s rating boards to figure out what was acceptable and what may potentially be crossing any lines,” Kadoi said.

One element that’s absolutely key in horror in general and perhaps even moreso in horror games is sound design. The quality of a game’s sound design can make or break jump scares and spoil otherwise carefully-crafted tension. Audio director Kentaro Nakashima chimed in here specifically to talk about this, and especially how sound design has changed in the 20 years between the two versions of Resident Evil 2. When the original came out, most gamers were playing on CRT tvs that topped out at 27-inches and sported standard def resolution and stereo sound. These days, there are a variety of setups ranging from 1080p full HD televisions with soundbars or surround-sound headphones up through full 4K setups with Dolby Atmos speaker setups.

I’d expected Nakashima to come back to my question talking about how much more complicated it is to work with these detailed sound setups, but for Nakashima and his team it’s been a freeing experience. In his words:

“Technological advancements in both audio and visuals have definitely made it a fantastic environment to work in when creating the sound for a horror game. Pair that with our own proprietary game engine has allowed us to accurately create sounds that we’re specifically looking for.”

“The Dolby Atmos setup you mention is definitely one of the technical advancements that we’ve also tried adapting to. We’ve had to be conscious that some players will create a setup designed for maximized immersion and performance and so we’ve taken extra detail to accommodate that. This is the first title that we’ve worked on that supports Dolby Atmos.”

“In the past, there was far more discussion with the engineers to figure out what kind of limitations we would have to be aware of given the specific technology and hardware. However, we’re now able to independently create all the sounds we want, save for a few corner cases that still need heavy collaboration with the programmers.”

“That flexibility and evolution in the creative process has been exceptionally big. It’s allowed us to iterate and modify the same sounds over and over to create what we want at a much tighter schedule and lowered cost. That efficiency has really allowed us to spread our wings and create a sound befitting of a horror game.”

If you haven’t checked out Resident Evil 2 yet, it’s out now on PC, PlayStation 4, and Xbox One. Make sure to check out our Resident Evil 2review before you dive in to see what Kadoi and his team have put together.