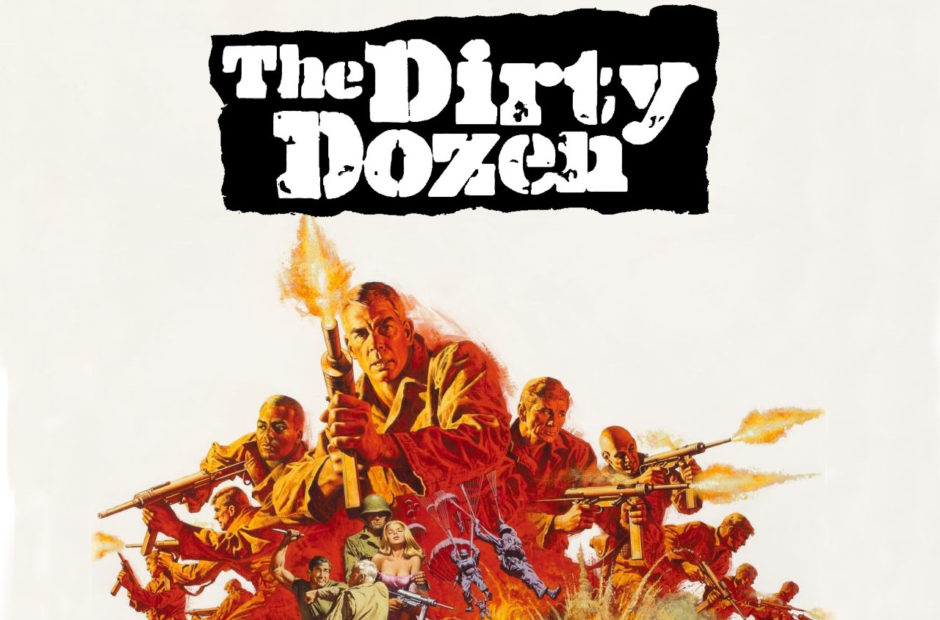 The Dirty Dozen, a classic war film from 1967 that has inspired dozens of other films, may be on the remake track.

David Ayer (Fury, End of Watch) is reportedly in talks with Warner Bros. to head up the remake of The Dirty Dozen. The original film followed a group of Army convicts in World War II who are sent on an insanely dangerous mission in return for their freedom.

If this sounds familiar, it should. It also was part of the inspiration for the Suicide Squad. Yes, a film directed by David Ayer.

The new film will reportedly not follow the World War II setting but will instead be a modern-day setting.

No word yet on a production schedule for the film.