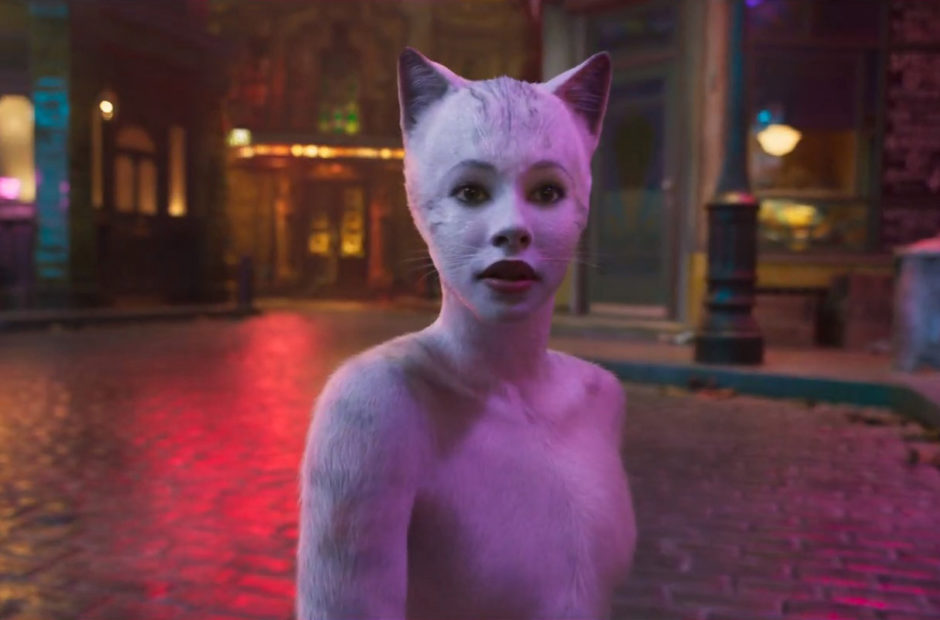 It has become a common occurrence in the video games industry for post-release patches to fix bugs. In what may be a first of its kind move, however, this may now be happening with Cats.

A Twitter user reached out to Birth.Movies.Death. writer Scott Wampler with information about an updated version of Cats being sent out to theaters. “Hello – please share the following with your theater operations staff and managers,” the posting starts. “DCDC and Deluxe-Technicolor will be sending updated FTR-20 SMPTE DCPs of Cats which include some improved visual effects. The runtime is unchanged.”

We knew that effects were worked on up until the last possible moment, but this is definitely not something we’ve seen happen before.

The Hollywood Reporter has confirmed the information is correct, and the unprecedented move is happening at the request of the film’s director, Tom Hopper.

Universal is not commenting at this time. Theaters with access to satellite downloads will get the new copies beginning today, Sunday. Those that receive hard drives will receive the updated copies on Tuesday.

This is certainly an interesting footnote for the history books as Cats rides into the record books as a gigantic film disaster. The film has been absolutely ravaged by critics, and audiences aren’t being overly kind as well. While this is a digital distribution that costs far less than film, one has to wonder if it was worth throwing even another penny at this film. 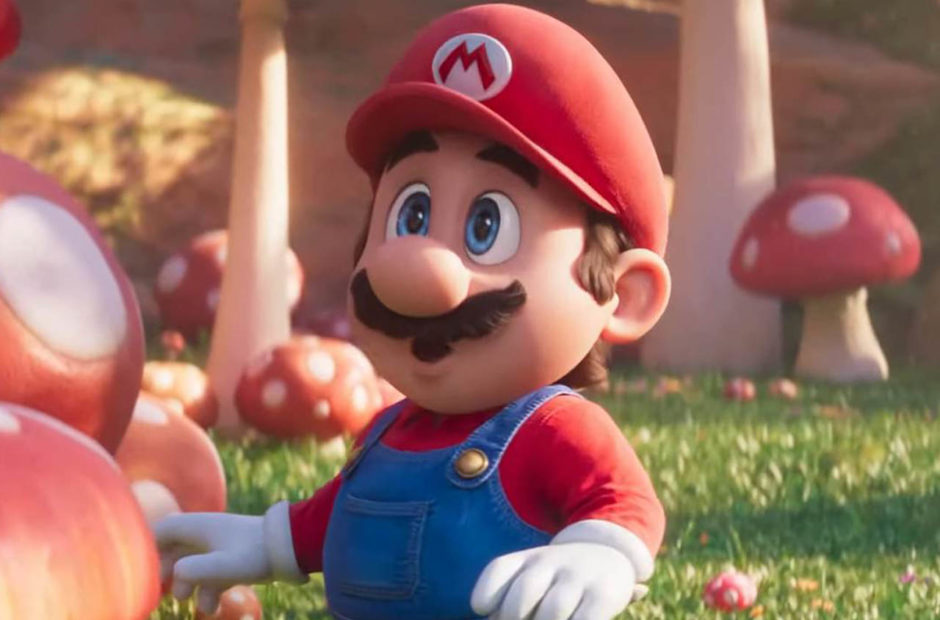