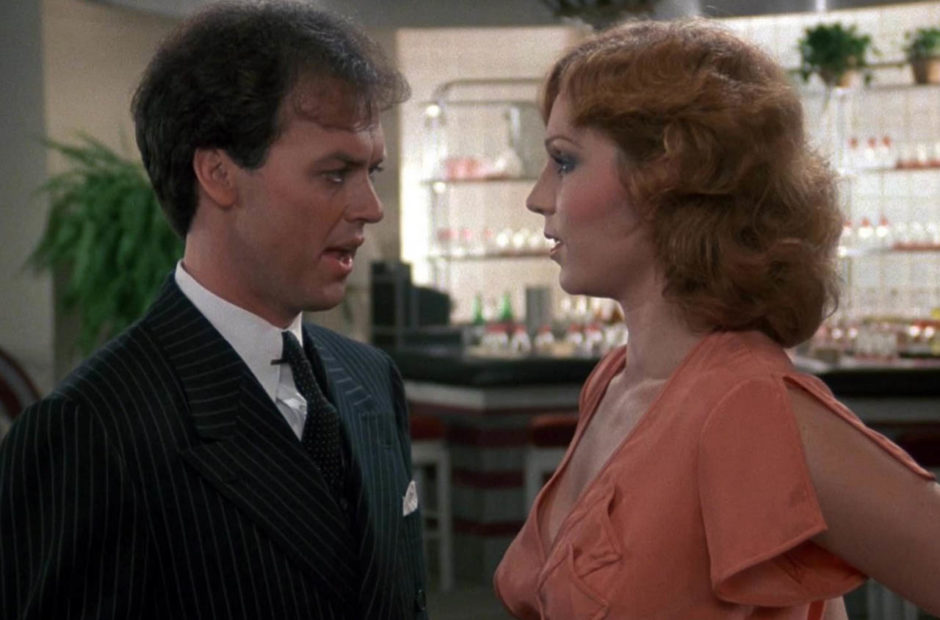 (Stay tuned to the end of the post for a special announcement!) 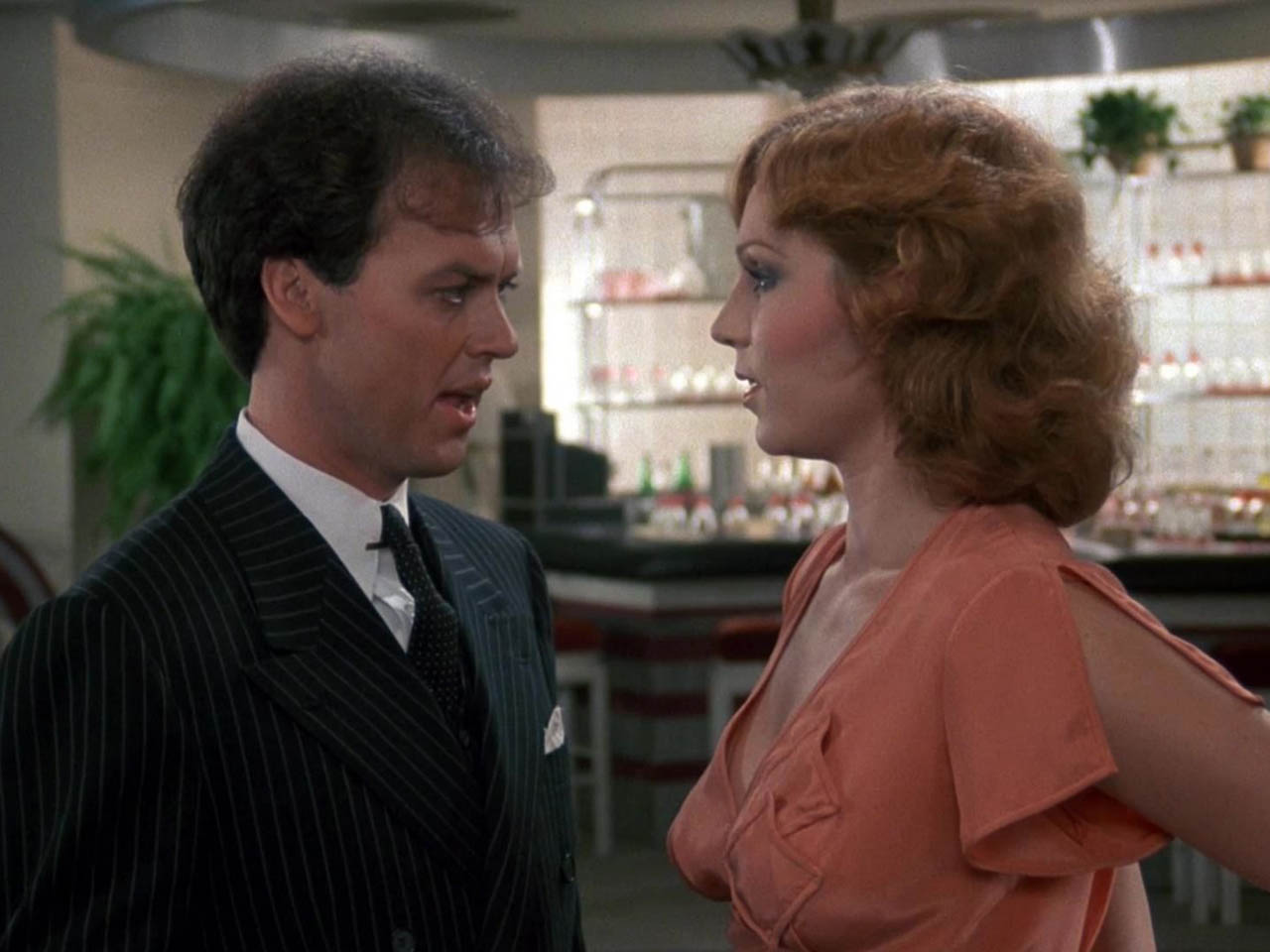 When I saw that Johnny Dangerously was on the 1984 list I realized that I had no idea when I last thought of this movie. I remembered Joe Pesci making jokes about people doing things to him “once… once.” and that’s about it. And then I remembered it getting horrible reviews.

Never one to shy away, I decided to jump in and check it out all these years later.

I’ll say this for Johnny Dangerously: It starts strong and then just fizzles about halfway in. It desperately wants to do for gangster movies what Airplane! did for disaster movies, but just never quite makes it. The opening 20 to 30 minutes of the movie garner multiple laughs, and then… you just don’t care.

It makes no sense why it goes so wildly off the rails compared to the opening, and you keep rooting for it to find that voice again.

Part of me feels like you should check it out just to see a young Michael Keaton who shines in every moment he’s in, but just be prepared to suddenly lose interest.

Well, we’re still having fun with this project, but we’re going further back for 2020. Instead of going forward to 1985 reviews, we’re going back to… 1980. All of the retro reviews we do in 2020 will harken from the start of the 80s, and boy-oh-boy are we going to have some fun.

Except for January… as there is absolutely nothing we want to watch in January.

Beginning Feb. 8 we will be tackling American Gigolo and The Fog!

Other movies you can look forward to throughout the year? The Empire Strikes Back, The Shining, Mad Max, Friday the 13th, Fame… FLASH GORDON!

Sit back, enjoy. 2020 is going to be a fun run of cinematic history!