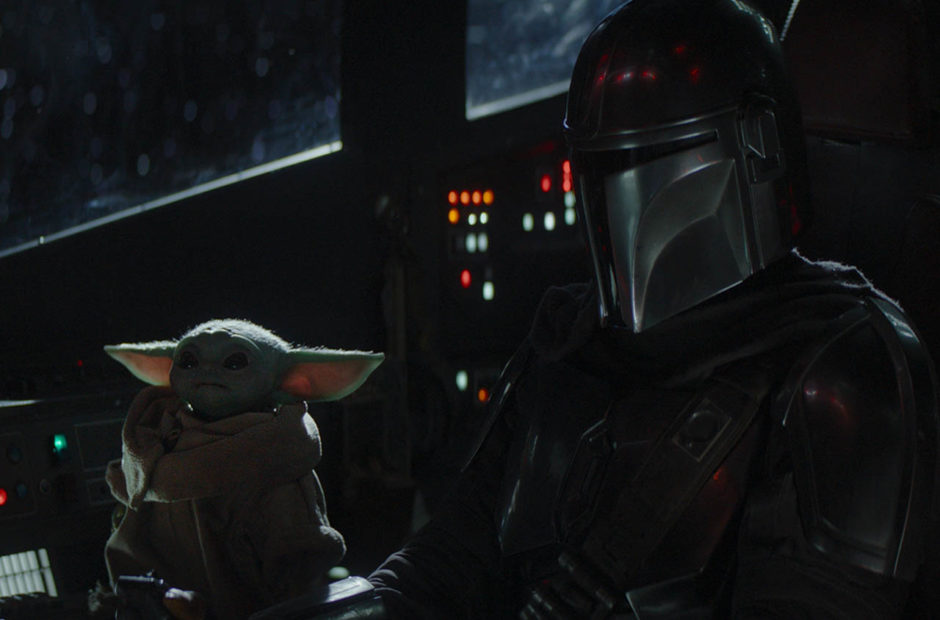 Mandalorian season 2 will be coming in for a landing in Fall 2020, and it looks as though at least one new character will be along for the ride.

We’ve actually known for a while now that Mandalorian season 2 had already started filming. Considering the amount of post-production work a series like this takes, that doesn’t come as a big surprise. Not all of the returning cast is yet known beyond Pedro Pascal as Mando, but we assume old friends will appear as well.

On Friday, to celebrate the conclusion of season 1, series creator Jon Favreau tweeted out about Mandalorian season 2 and he included a surprising picture.

If you don’t recognize the alien species, it’s a Gamorrean which were most famously guards to Jabba the Hutt in Return of the Jedi. They hail from the planet Gamorr and are a matriarchy society of clans. There’s no more information on this particular Gamorrean, so we don’t know if he will be a recurring character or not.

All of Mandalorian season 1 is now available on Disney Plus.