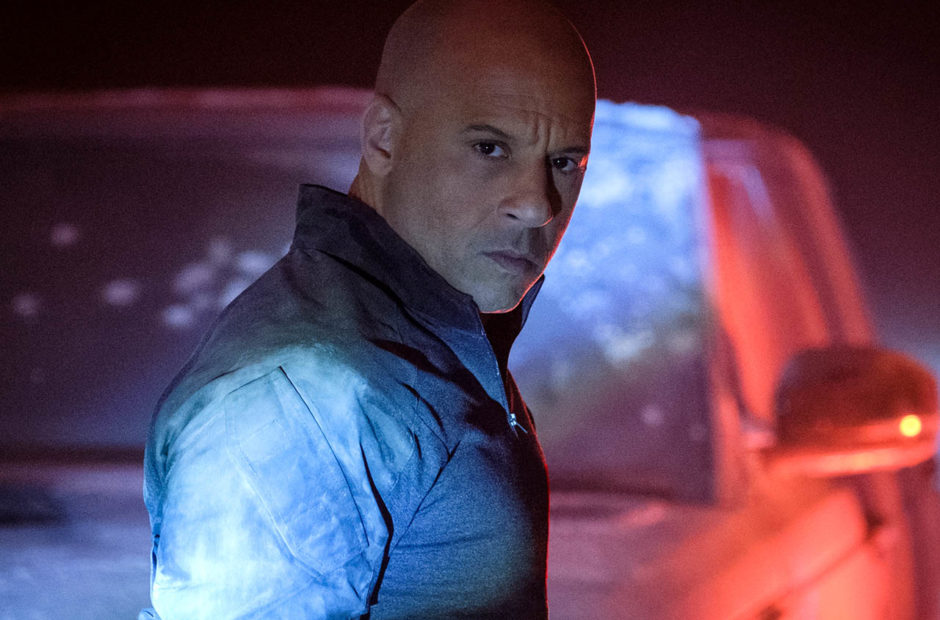 Valiant Comics has been trying to get its properties to the big screen for years now, and it looks as though it will have to wait just a little while longer. The Bloodshot release date has been moved back by almost a month.

This past October we got the first Bloodshot trailer, and it looked as though everything was on track for a Feb. 21, 2020 release. But then the competition in February began to tighten up.

The Birds of Prey release date has been set for Feb. 7, two weeks earlier, for some time now. But then, the redesign of Sonic the Hedgehog happened and that moved that film to Feb. 14, 2020.

With two big films in theaters that month, the Bloodshot release date has now moved to March 13, 2020. This seems like a sensible move and gives it out some breathing room away from the herd.

Based on the bestselling comic book, Vin Diesel stars as Ray Garrison, a soldier recently killed in action and brought back to life as the superhero Bloodshot by the RST corporation. With an army of nanotechnology in his veins, he’s an unstoppable force –stronger than ever and able to heal instantly. But in controlling his body, the company has sway over his mind and memories, too. Now, Ray doesn’t know what’s real and what’s not – but he’s on a mission to find out.