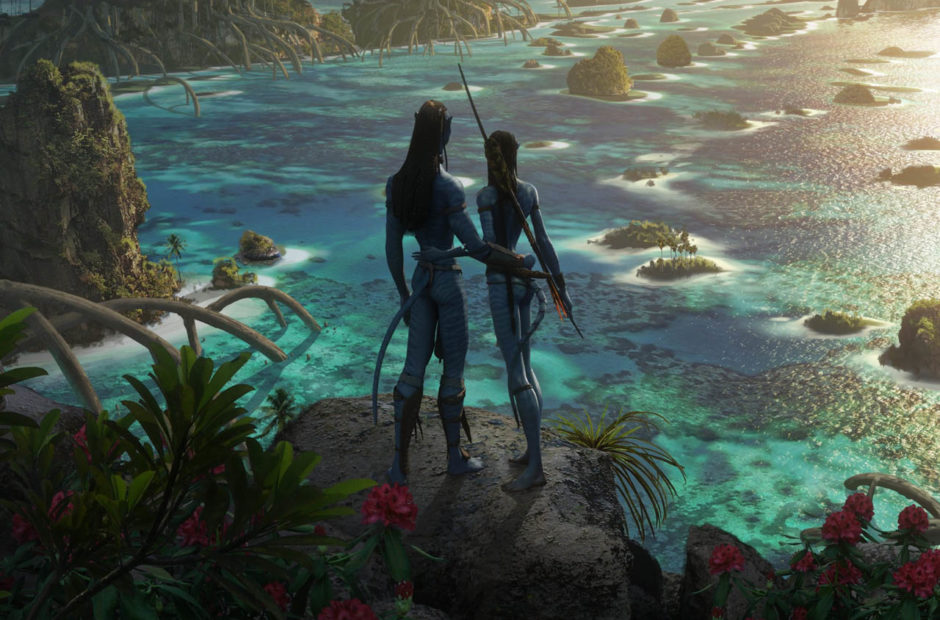 At long last, James Cameron has provided some sort of glimpse into the world of Avatar 2.

We’re just under two years away from the first of multiple Avatar sequels, and James Cameron is finally sharing some information on it. While appearing at CES in Las Vegas to support a Mercedes-Benz concept vehicle dubbed the ‘Vision AVTR’ based on his film, Cameron showed off some new concept art.

We’ve long heard that Avatar 2 would focus on the oceans of Pandora, and these new images definitely live up to those reports. All four images feature water locals, and one image shows us some Na’vi riding some form of sea creature.

The original Avatar was released in 2009 and went on to become the top box office film of all time with $2.79B until it was dethroned in 2019 by Avengers: Endgame.