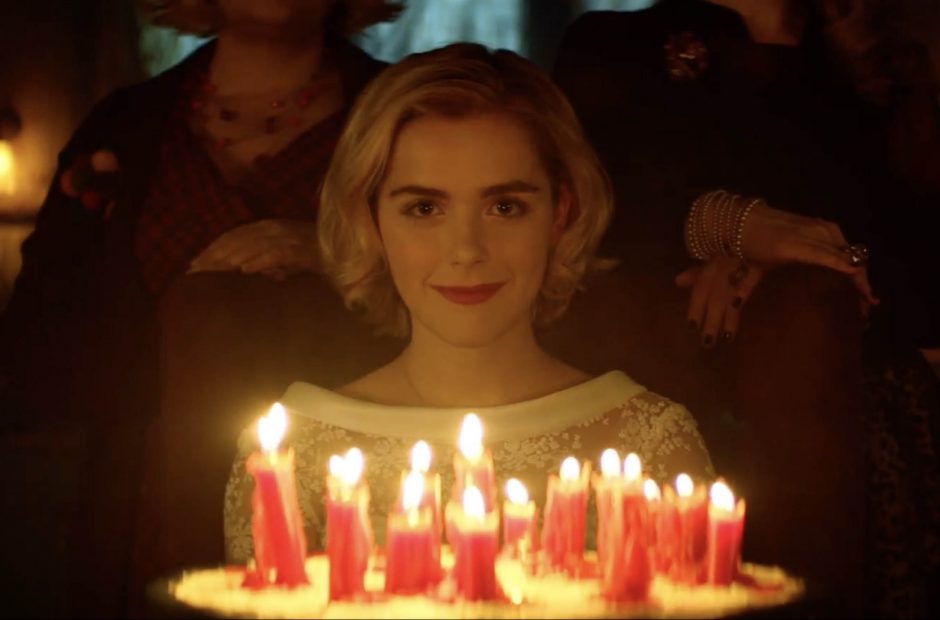 In 2016, I kept hearing about an underrated movie that was recommended to me. It wasn’t just friends who watched the movie that loved it, critics praised its character driven narrative and thrilling twists.

I mentally marked it as a movie I needed to watch but kept putting it off until it left theaters, which by then I forgot it existed. But it resurfaced again on my radar when it made its way onto Amazon Prime Video and I finally decided to give it a shot.

Speaking of, the first trailer of Captive State headlines the new trailers of the week you should watch.

There’s something very wrong in the first trailer of Captive State and it has everything to do with an extraterrestrial take over. Set in a dystopian future, the world has been overrun by an alien overlord and it is up to humans to conform or rise against it.

If you thought the first trailer for Captive State was weird, wait until you watch the trailer for the Chilling Adventures of Sabrina. Based on the comic book of the same name, the series is a darker take on the popular ’90s show Sabrina the Teenage Witch. Sabrina is about to turn 16 but must choose to walk between the light and the dark side as a new danger comes into her life.

The Ballad of Buster Scruggs

The Coen Brothers are back with The Ballad of Buster Scruggs. The anthology film examines the six different tales of multiple characters on the western frontier including the titular Buster Scruggs, portrayed by Tim Blake Nelson.

What lengths would you go to when your son has been kidnapped by terrorists in the Middle East? That’s the ordeal ER nurse Helen Sterling (Susan Sarandon) is forced to grapple with when her son is kidnapped in Syria but the government refuses to cut a deal for her son, forcing her to go above the law to get her son back.

That’s the question Moondog (Matthew McConaughey) asks a liquor store clerk when buying a cigar and lucky lotto in the first trailer for The Beach Bum. Moondog is just that, a beach bum who is living his best life as a bohemian free spirit. As he says, he “likes to have fun” and sometimes that involves him walking around in a thong.