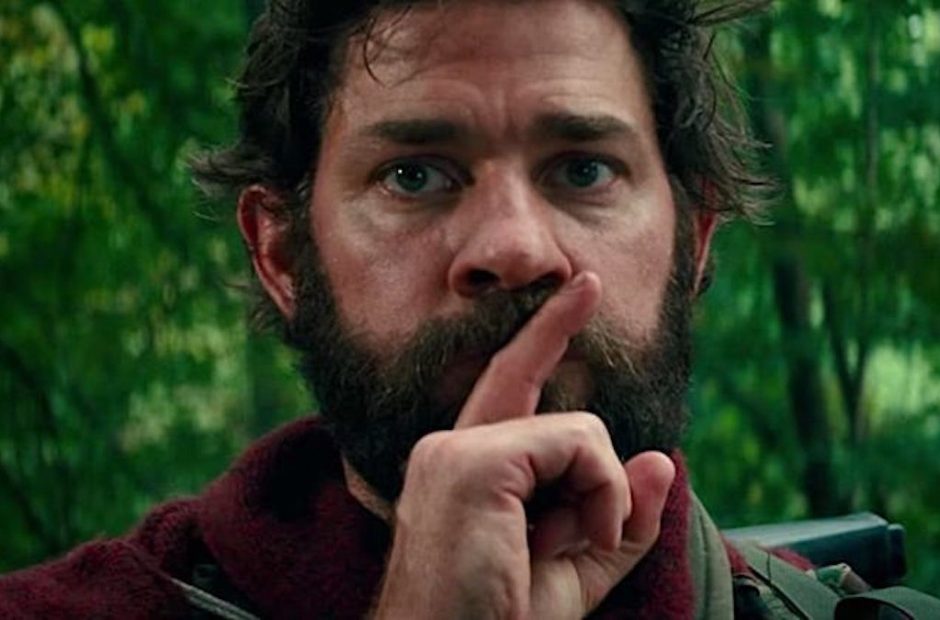 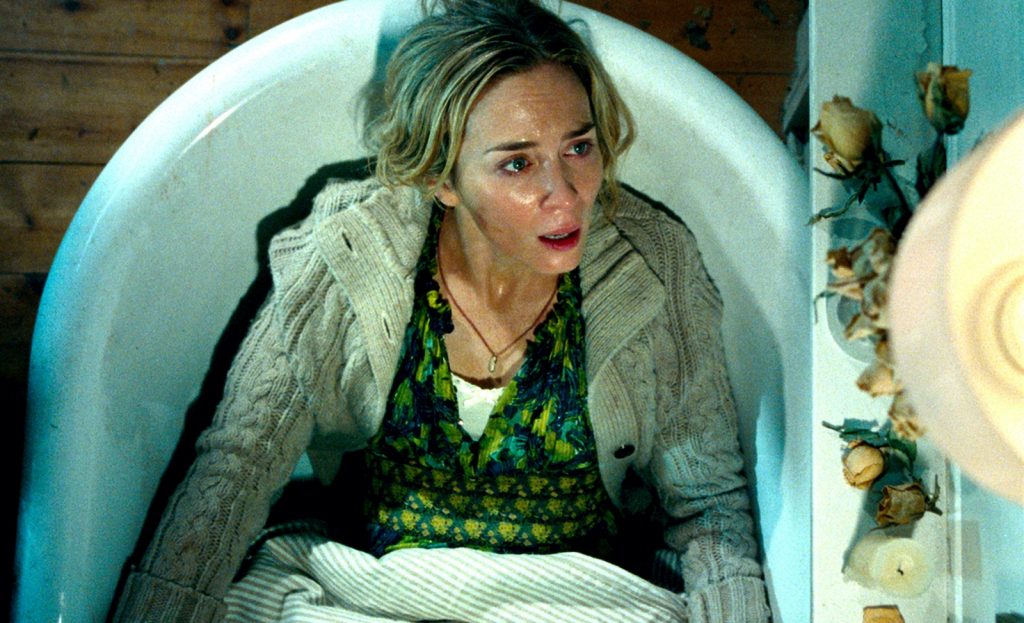 One of the biggest unexpected hits of the year was A Quiet Place, John Krasinski’s post-apocalyptic thriller that explored a family living in quietness to avoid being attacked by menacing creatures. After the success of the movie, the studio confirmed the sequel was getting made with a release date of May 15, 2020.

Now, more pieces are starting to fall into place. At a Q&A in Los Angeles, Krasinski revealed that he never intended to do a sequel, but when the studio approached him about it, he told them to find someone else to do it.

However, an idea for a sequel popped into Krasinski’s head, and he eventually told producer Andrew Form. One thing led to another and now he’s officially writing A Quiet Place 2.

The first film was penned by scribes Bryan Woods and Scott Beck, but when Krasinski joined the project as director he added big elements to the script such as reworking of the opening scene and developing the backstory for the creatures.

Krasinski declined to reveal if he would return to direct, though it sounds as if he just wants to work on the script. He also failed to mention if his wife Emily Blunt would return to reprise her role as Evelyn Abbott.