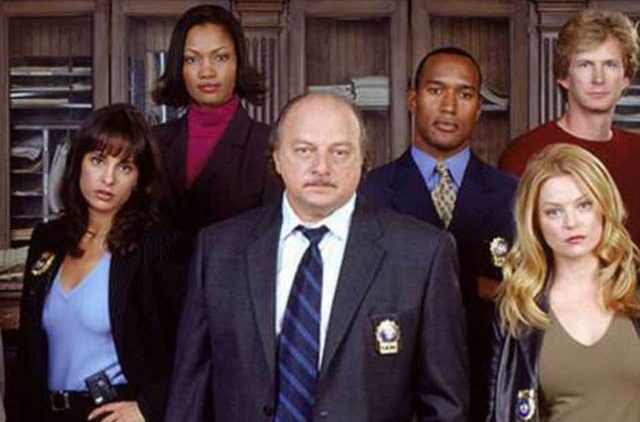 ABC has made a pilot production commitment to a sequel series to NYPD Blue.

The new series will serve as a true sequel to the original as it will follow Theo Sipowicz as he attempts to earn his detective’s badge and solve the murder of his father, Andy (Dennis Franz).

Lacking a name for now, the new series would be executive produce by Jesse Bochco, the son of series creator Steven Bochco. Original writers Matt Olmstead and Nick Wootton are also on board to work on the series, and Steven’s wife, Danya Bochco, will serve as a producer.

The original series ran from 1992 to 2005, producing 260 episodes. It was also a groundbreaker for language, partial nudity, and subject matters handled in primetime.

The idea of Andy having been killed isn’t the greatest in the world, but with so many original people involved, it certainly has us intrigued.