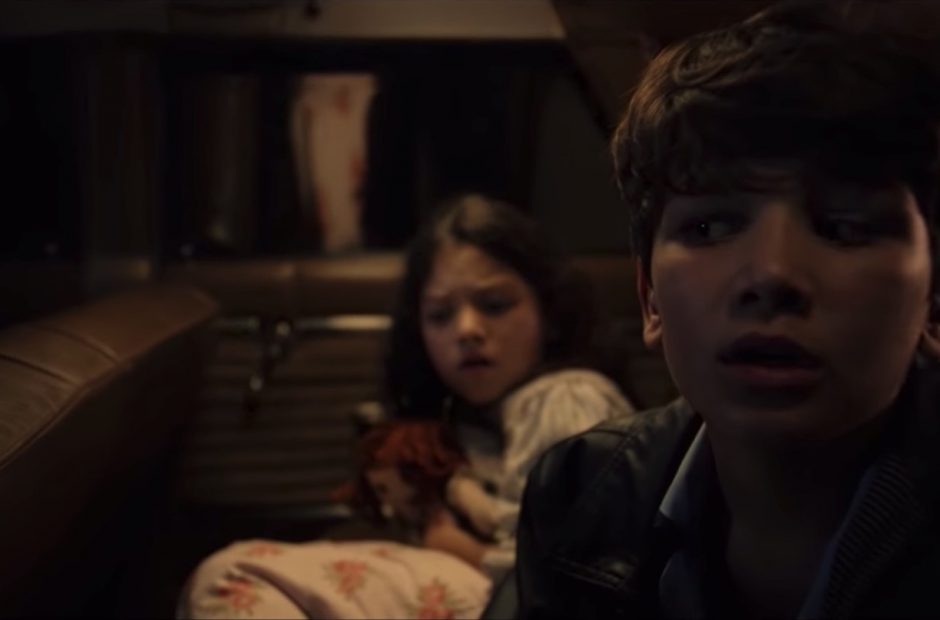 James Wan, purveyor of fine horror, is back with another film designed to frightening the pants off audiences around the world. This time, the film is The Curse of La Llorona, which focuses on the terrifying Mexican folklore about the legend of a weeping woman.

As the video’s description explains, the weeping woman is said to have drowned her children in a jealous rage, before drowning herself in the same river.

Now her tears are eternal. They are lethal, and those who hear her death call in the night are doomed. La Llorona creeps in the shadows and preys on the children, desperate to replace her own. As the centuries have passed, her desire has grown more voracious… and her methods more terrifying.

As the description goes on to say, “there is no escape from the curse of La Llorona.”

James Wan is producing, while Michael Chaves is directing; Chaves was recently hired to direct The Conjuring 3, which will again focus on Ed and Llorraine Warren.