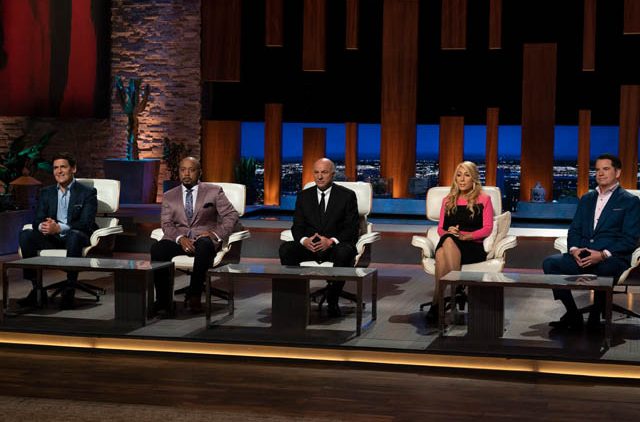 Have you ever been watching Shark Tank and wanted to buy one of the items you see? Typically if you’re watching live the website for the company will crash and you’ll forget to go back the next day. Now you’ll just be able to check the items out on Amazon while you do your regular shopping.

Amazon has launched “As Seen on Shark Tank” mini-store on its site which currently has over 70 items from the series being featured. Flipping through what’s being shown off, there is a bunch of items I remember from over the various seasons such as Mission Belts, Drop Stop, The Paint Brush Cover, and a whole lot more.

Oddly enough, I don’t see the Scrub Daddy in here, although it is considered the most successful Shark Tank item.

If you’ve ever watched Shark Tank (I admit it, I’ve seen every episode), you’re going to want to check this out.