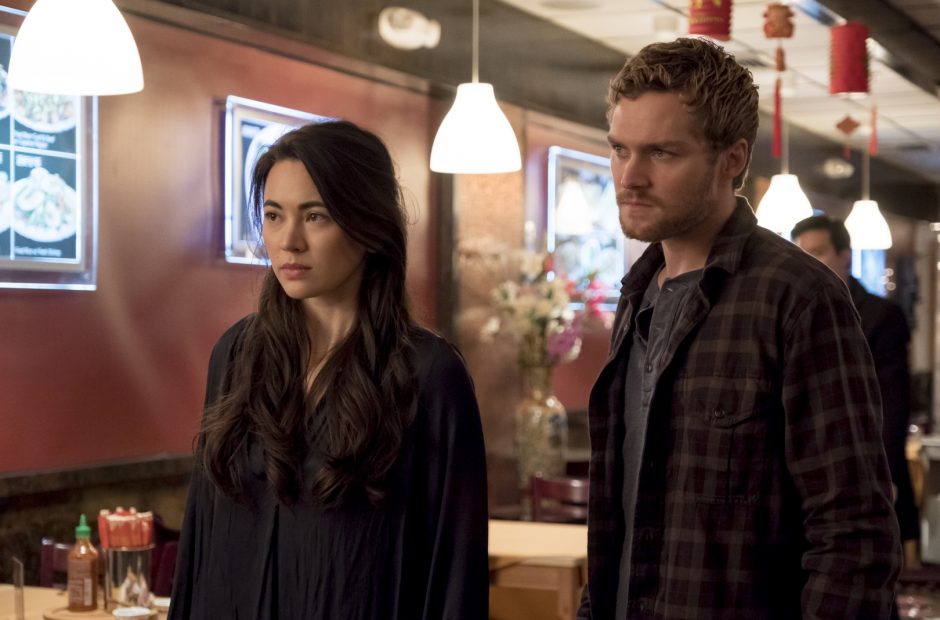 In a joint statement on Friday evening, Netflix and Marvel announced that there would be no third season of Iron Fist.

Following a poorly received first season, a renewal for a second season came as a bit of a shock when it was announced. The series did, however, move forward, and while still not perfect, the second outing for Danny Rand, the Immortal Iron Fist, Protector of K’un-Lun, Sworn Enemy of the Hand was much more warmly received.

However, it still wasn’t quite enough, and Iron Fist becomes the first Marvel series canceled by Netflix.

In a statement given to Deadline, the companies stated, “Everyone at Marvel Television and Netflix is proud of the series and grateful for all of the hard work from our incredible cast, crew and showrunners.” It went on to add, “We’re thankful to the fans who have watched these two seasons, and for the partnership we’ve shared on this series. While the series on Netflix has ended, the immortal Iron Fist will live on.”

It’s that last part that has people scratching their heads a bit. The statement about Iron Fist “will live on” could be a hint to future plans. The first thought is that the characters may appear in other Netflix series. It’s easy enough to have them pop up around New York City, and Luke Cage season 3 – yet to be announced, but expected any day now – would be an easy place for that to happen.

Disney is also in the process of launching its own streaming service – believed to be named Disney Play – sometime in 2019. Bringing on an established series, especially one that ended on a cliffhanger, would be an easy way to lure in some audience members. Additionally, upon completion of the acquisition of Fox, Disney will hold majority ownership in Hulu, a service which is home to another Marvel series, The Runaways.

A third possible option is that we could see an entirely new series come out of this. In the comics, Misty Knight and Colleen Wing actually become their own little sub-group and their adventures were chronicled in Daughters of the Dragon.

Overall, the Netflix section of the Marvel Cinematic Universe is still going strong. Daredevil season 3 premieres in just under a week, while Jessica Jones season 3 is being planned. Punisher season 2 has completed filming. While the cancelation of Iron Fist may be a sad moment, we wouldn’t begin worrying about the overall Marvel/Netflix deal.

And if you want to see Iron Fist live on in some form, it’s never too early to start letting Disney know. 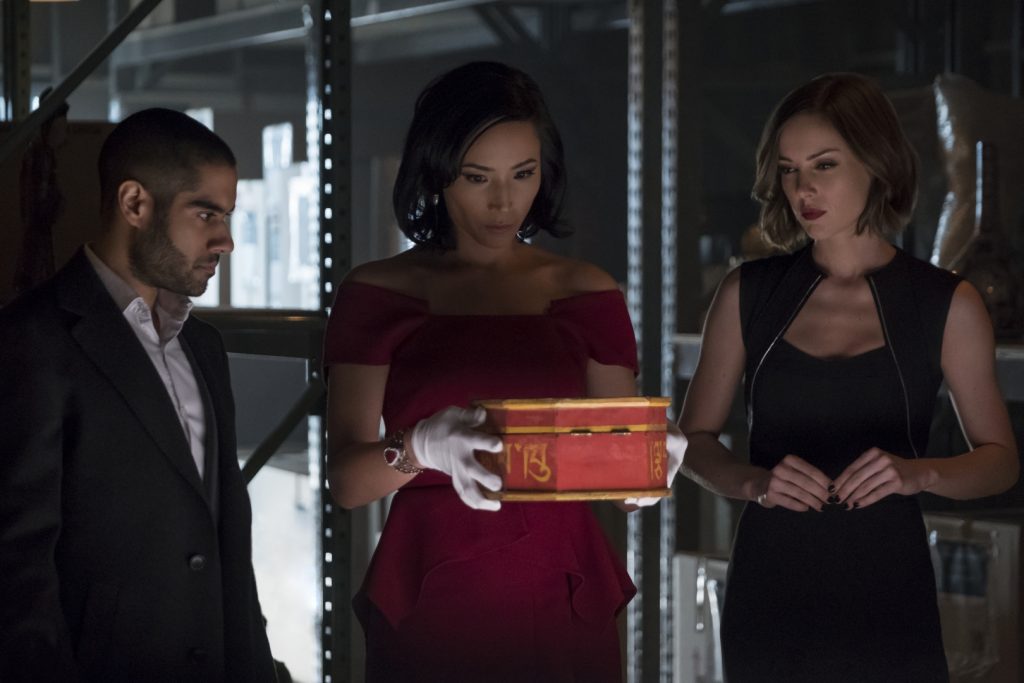