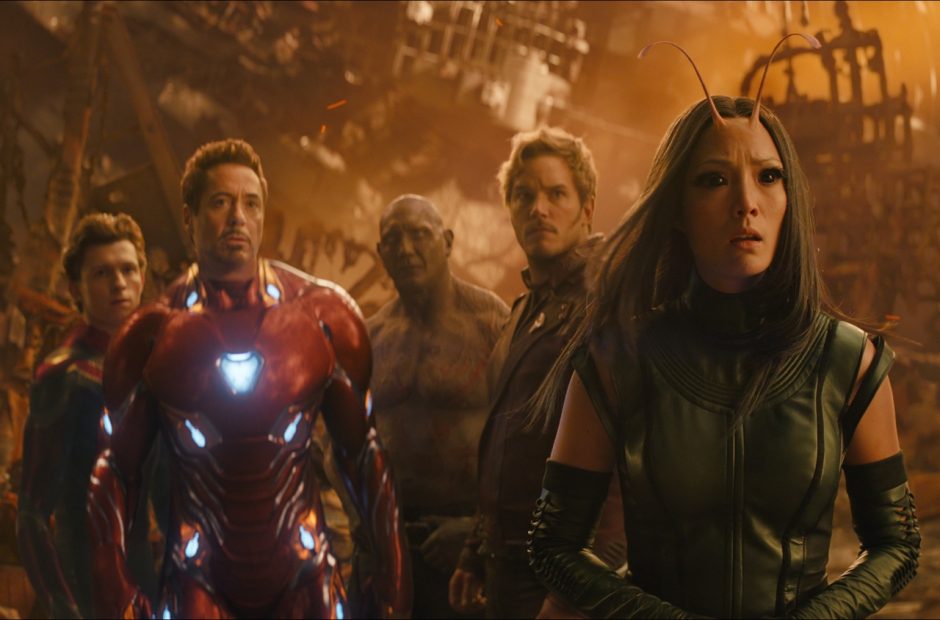 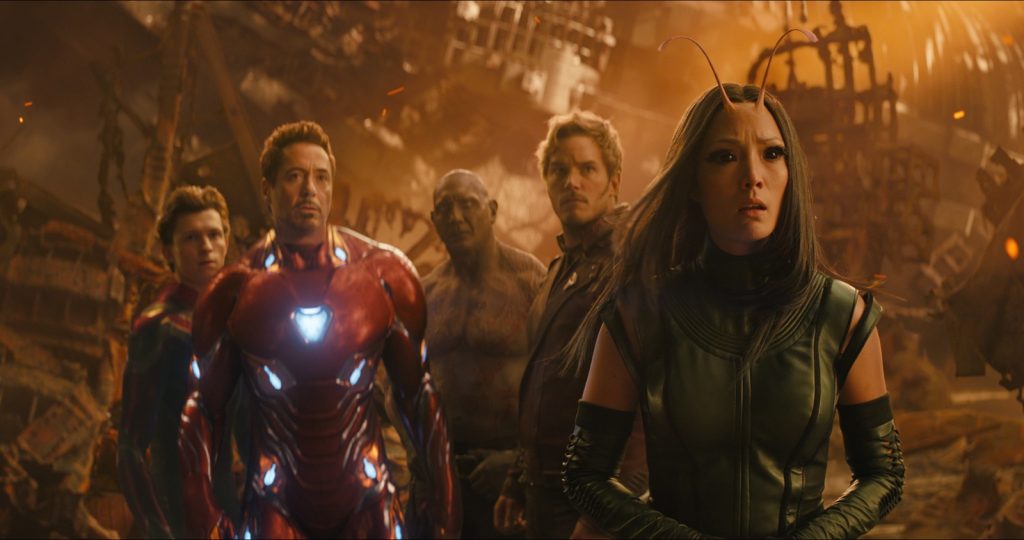 Earlier this week a new Avengers 4 merchandise leak revealed Thor and Rocket Raccoon are getting powerful new suits. While that is intriguing in and of itself, reading the description on the back of the toy reveals the Avengers could face an “even greater threat” than Thanos.

Here’s what the full description says: “The Asgardian Thor wields the mighty Stormbreaker in his battle against new foes. Rocket teams up with a new crew to guard the galaxy from an even greater threat.”

That last part has people going into theory overdrive about what could it mean. We already know Thor is going to kick some ass with his Stormbreaker axe and Rocket is going to team up with a new crew, presumably members of the Avengers with the rest of the Guardians gone, but how could they face a greater threat than what Thanos poses already?

We may be reading too much into the semantics of the description, but let’s go down the rabbit hole. The most common answer to the description is that since Avengers 4 looks like it’ll be titled Avengers: Annihilation, wouldn’t it make sense for the Avengers to go up against the villain Annihilus?

The supervillain Annihilus who primarily torments the Fantastic Four in the comic books does neatly tie-in with the anticipated title for the movie. In fact, it’s hard not to make the connection. However, that’s really reading into things. As it stands, the Avengers already have to deal with the aftermath of Infinity War while coming up with a new plan to take down Thanos and undo his mass genocide. It would get really complicated to tack on another supervillain to this.

It likely is just us reading too much into the way words are being phrased, but we will definitely keep an eye out to see if Annihilus does show up in Avengers: Annihilation. If he does, just remember you read it here first.