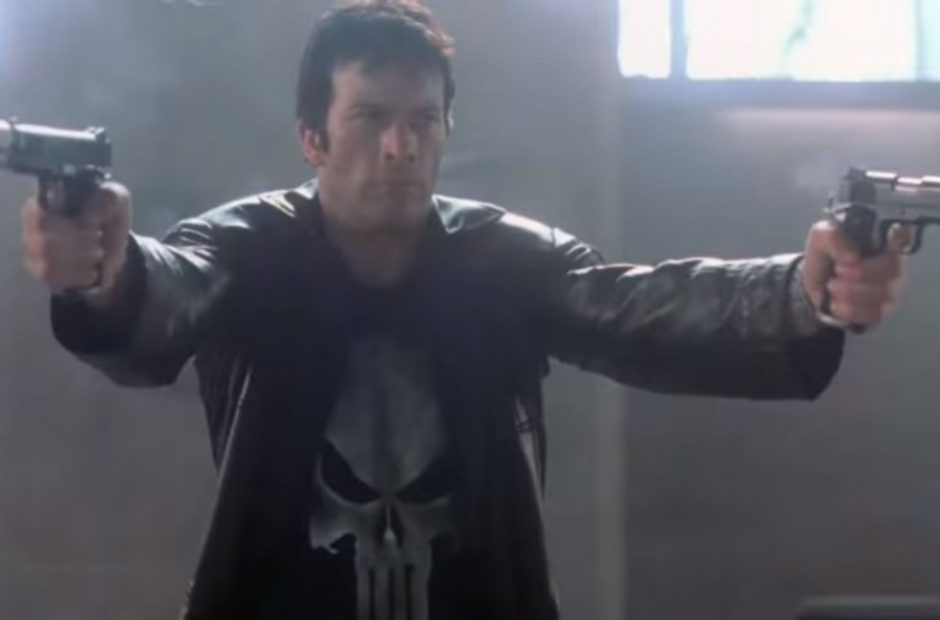 Despite Frank Castle’s only super power being that he owns lots of guns and doesn’t really understand the ins and outs of anger management, the Punisher is one of the most adapted heroes in the Marvel universe. Four actors have played the Punisher – that puts him up there with even Spider-Man.

Back before the MCU was a thing, actor Thomas Jane donned the long-toothed skull emblem and brought the character achingly close to a good on-screen portrayal, hamstrung by Hollywood’s fear of superhero movies. Nearly 15 years later, with Jon Bernthal’s take on the character for Netflix scorched onto my memory, I sat down to check out the 4K Blu-ray of Jane’s take on The Punisher, and found a fun, dumb, and often-too-serious revenge movie on a by-the-numbers 4K Blu-ray release.

For my thoughts on the movie itself, check out my short history of the Punisher in live action.

The meat of this release is indeed its 4K upgrade, and the upgrade serves the movie well. The Punisher is a story, again, about a man with guns that shoot real bullets, not hand lasers or eye beams, so the transfer, pulled from a 35mm negative, makes the jump and looks good doing it.

The overall presentation is much sharper across the board, especially when compared to the 1080p Blu-ray also included in the box. While you can’t quite hide that the movie was filmed back in 2003, the upgrade to 4K does a good job of hiding it.

This release adds HDR to the mix, too, with both Dolby Vision and HDR10. This might be the best part of this. Director Jonathan Hensleigh took a lot of cues from western films, but also pulled from the visual style of the Punisher comics, especially the striking covers from Garth Ennis’ run. So you have these shots that are classic western compositions – eyes, holstered pistols, a beat, and then all hell breaks loose – but they’re doused in shadow like a noir movie. The HDR does a good job of maintaining the shadow while improving the detail and making for an overall better-looking picture. Certain shots, like a big shot of a Tampa sunset, expose a bit of grain that I can’t say for sure is a result of the transfer to 4K, the HDR, or the original source material. It’s rarely distracting, though, and didn’t detract from my overall opinion of the picture.

It’s not going to knock Revnant off my shelf as my favorite disc for when I want to admire my TV, but as a longtime Punisher and Marvel movie fan, the video helps this disc earn its place.

On the audio side of things, I can tell you the disc features Dolby Atmos and Dolby TrueHD 7.1 English tracks. Here, I’ll admit I’m a bit underequipped; I don’t own an Atmos sound system just yet. On my 5.1 system, though, the audio sounds clean and clear. 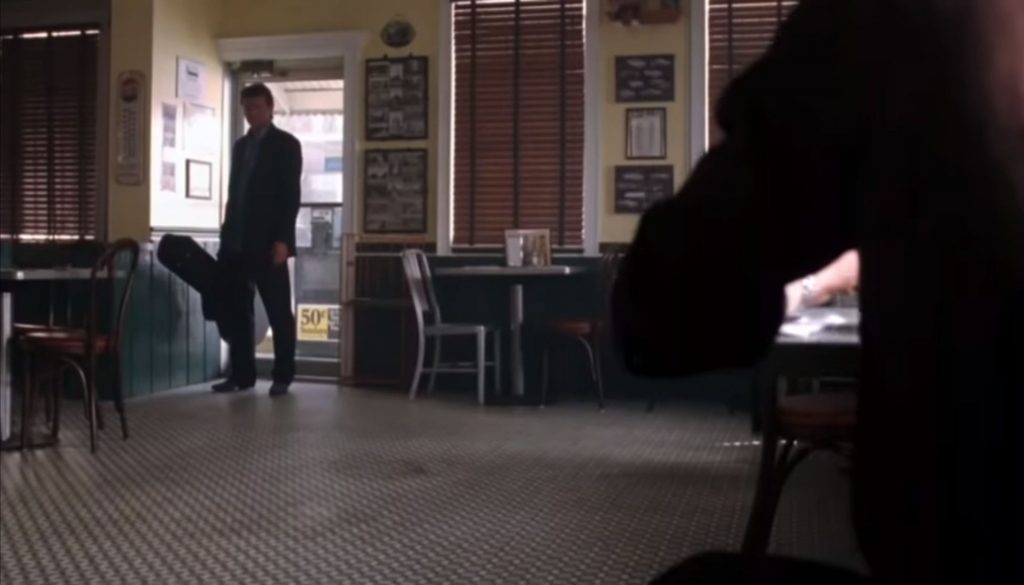 Note: Above images captured via YouTube and are not representative of actual image quality.

On the special features side of things, we have a bit of a mixed bag. This is the original theatrical and DVD release of the movie. If you have or remember the extended cut that hit Blu-ray later on, you’ll notice a few things missing from the transition.

One especially big missing pieces is 17 minutes of footage the cut added. The movie has this side-story about a federal agent with a gambling problem that was cut entirely from the theatrical release and added back in part for the extended cut. It’s not exactly the most consequential storyline, so I didn’t feel its absence while watching the movie, but this isn’t a “definitive edition,” if such a thing could ever exist. Another story-related aspect missing from the disc is an animatic of an unfilmed storyline that put Castle in Kuwait before the events of the film. To have both of these left completely off the disc feels like a big miss.

Instead, you’ll have to dig all the way into the extras that are present to find that information. Here’s a quick rundown of what you’ll find on the UHD disc:

Digging into the commentary and the war journal, it becomes clear both how much director Jonathan Hensleigh and star Thomas Jane cared about the character and also how much of the movie they’d hoped for had to be left behind due to budget constraints, time constraints (they had just 50 days to film the movie!), and weather problems (Tampa is the lightning capital of North America). It’s interesting to imagine the picture that could’ve come out of a production with fewer constraints.

Watch carefully in the War Journal section for a few comments from a much-younger Kevin Feige, the hand that has guided the MCU since Iron Man. He has hair, because the video was shot so long ago.

I wish the production could’ve included some new material, galleries, or almost anything else – it’s acceptable but lacking as is.

If you’re buying this as part of planning a 4K library but don’t yet own the hardware, watch out – the HD disc is strictly the movie and nothing else with the most basic menu you can imagine.

The packaging is simple and straightforward. A regular Blu-ray case offers UHD and HD discs surrounded by a cardboard sleeve. There’s a slip for a digital copy of the movie. That’s it. With the movie going for $15, though, it’s hardly a surprise that this is a barebones release.

At that price The Punisher is pretty easy to recommend. I’d hesitate to call this a great Marvel movie, but it’s fun to watch thanks in great part to its two stars, Thomas Jane and John Travolta, who bring intensity and electricity to a solid but otherwise fairly unremarkable revenge flick.

Disclaimer: We received a review copy of The Punisher from Lionsgate Films for the purposes of writing this review.