Funko had a ton of new products this week, but it’s clear Christmas was part of the theme. Lets dive into all the new Pop! figures and more!

Riverdale season 3 is airing now, but we’re going back to season 1 for this week. First up we have a Rock Candy version of Betty.

Then we’ve got Pop! figures from when the crew looked like they were from the 1950s. Reggie will also be there in his practice gear while Kevin will be a Hot Topic exclusive. 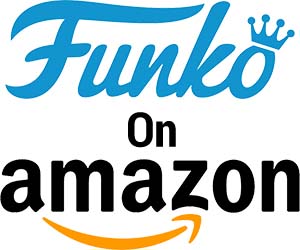 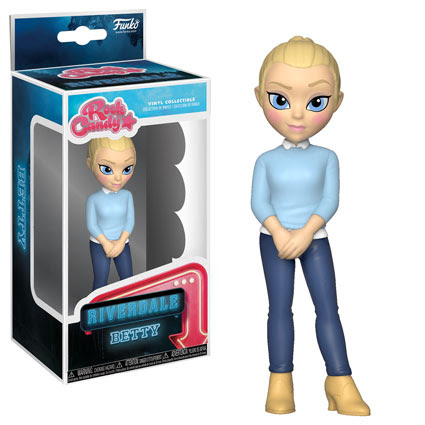 We’re heading back to Hawkins, Indiana this week with a new selection of items from Stranger Things. We never thought we’d see Christmas ornaments of the gang, but, there they are. Hot Topic will have an exclusive three-pack with Eleven, Steve, and the Demogorgon.

Then we’re off to the land of the new 5 Star line, and that Eleven is just killing us. This line is just too adorable sometimes.

At long last, we’re getting the Vynl two-pack we all deserve… Steve and Dustin together. We’re ready for these two to get a sitcom spinoff.

The TV Moments Pop! figures will see Eleven taking on a Demogorgon from the end of season 1, while Seve battles a Demodog from season 2.

Then we’re off to some new Pop! figures including Dustin in Hockey Gear at Hot Topic and a super-sized Demogorgon at Target. 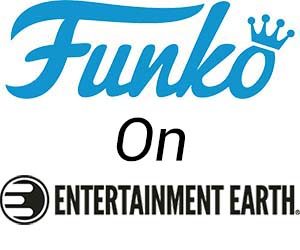 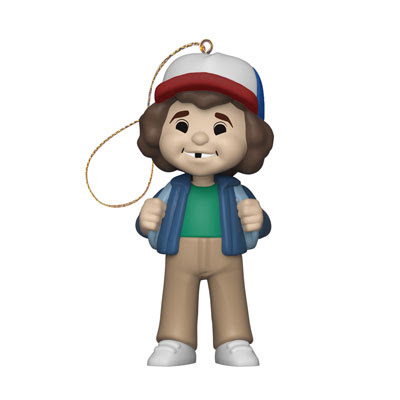 Trading Places, the classic Eddie Murphy and Dan Akroyd comedy – will be getting the Pop! treatment with Target getting an exclusive of Louis.

Split will be getting two Pop! figures of Kevin’s personalities, Beast and Hedwig.

Master Roshi is the next Specialty Series exclusive Pop! figure.

Vince Gilligan of Breaking Bad and Better Call Saul will be the next entry in the Director series.

Summoners War has four Pop! figures on the way.

And wrapping up this week, you can count down the days to Christmas with a Pop! Advent Calendar featuring your favorite characters from Harry Potter! 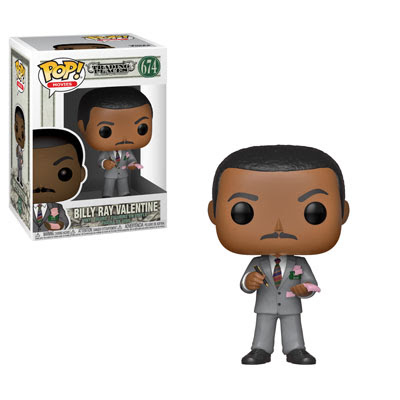