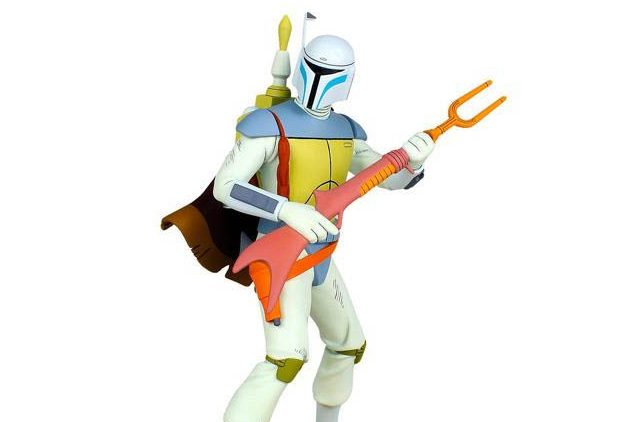 When Star Wars The Mandalorian premieres on the Disney streaming service in 2019, it’s very clear that the past will be respected. Executive producer Jon Favreau has posted two photos of props that are clearly blasts from the past.

First up, a familiar weapon.

When Boba Fett first premiered in the Star Wars Holiday Special in 1978, he was carrying a rifle we never saw again. As the Holiday Special is not considered canon, it was forgotten by most, but it was given a name as being an “Amban phase-pulse blaster,” and later appeared in Star Wars: The Force Unleashed game, which also is no longer canon. 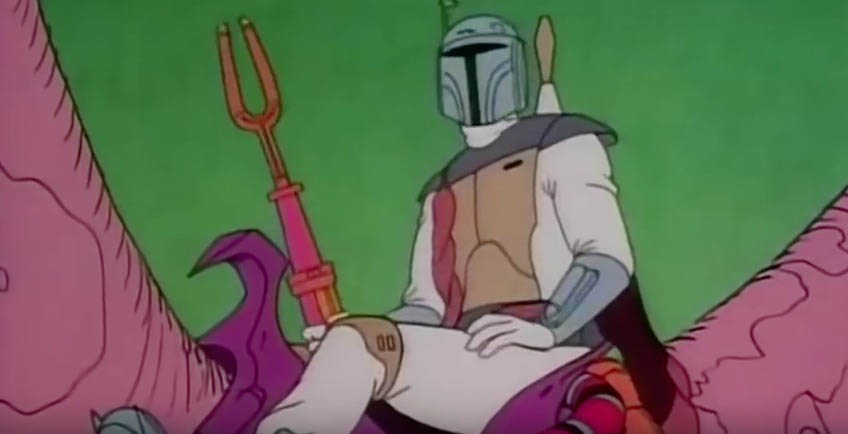 In short, by appearing in The Mandalorian, this will be its first appearance in the current canon.

The second prop to be revealed is in canon, but hasn’t been seen in ages.

This humble data core – as it is sometimes referred to – is definitely not an ice cream maker. It first appeared in The Empire Strikes Back as Willrow Hood ran by with our main heroes with it under his arm. 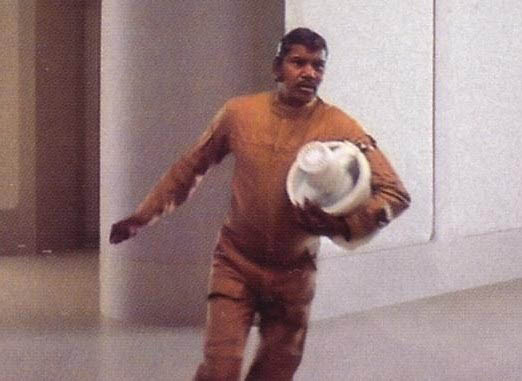 And we love the crew of The Mandalorian for acknowledging the data core.