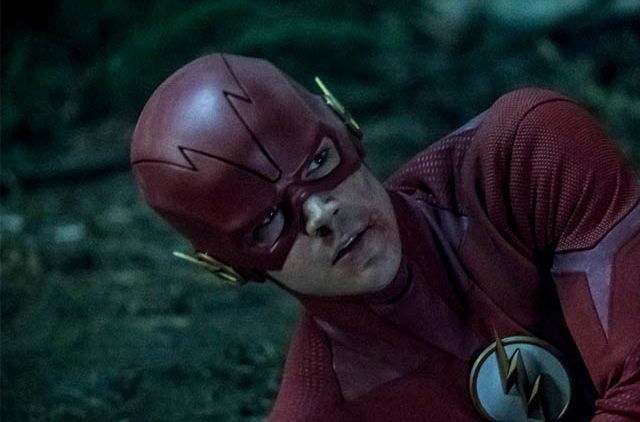 Can’t poor Team Flash just have one week where they get to sit around Jitters without someone trying to kill one of them?

Apparently not. Cicada is out to kill Vibe it seems, because, why not. Poor guy.

A dive into Caitlin’s past seems like a good idea at this point. We still don’t know the full story of Killer Frost, and it seems like now would be a good a time as any to learn a bit more.

And, of course, new season, new Wells. If for no other reason, Tom Cavanagh is enough reason to keep up with this series.

CICADA TARGETS A MEMBER OF TEAM FLASH — After Cicada’s (Chris Klein) attack on The Flash (Grant Gustin), the team realizes they need to think outside the box to stop this dangerous new foe. Desperate to help her parents, Nora (Jessica Parker Kennedy) comes up with a plan that ultimately puts a member of Team Flash in danger. Meanwhile, Caitlin (Danielle Panabaker) delves into her past. 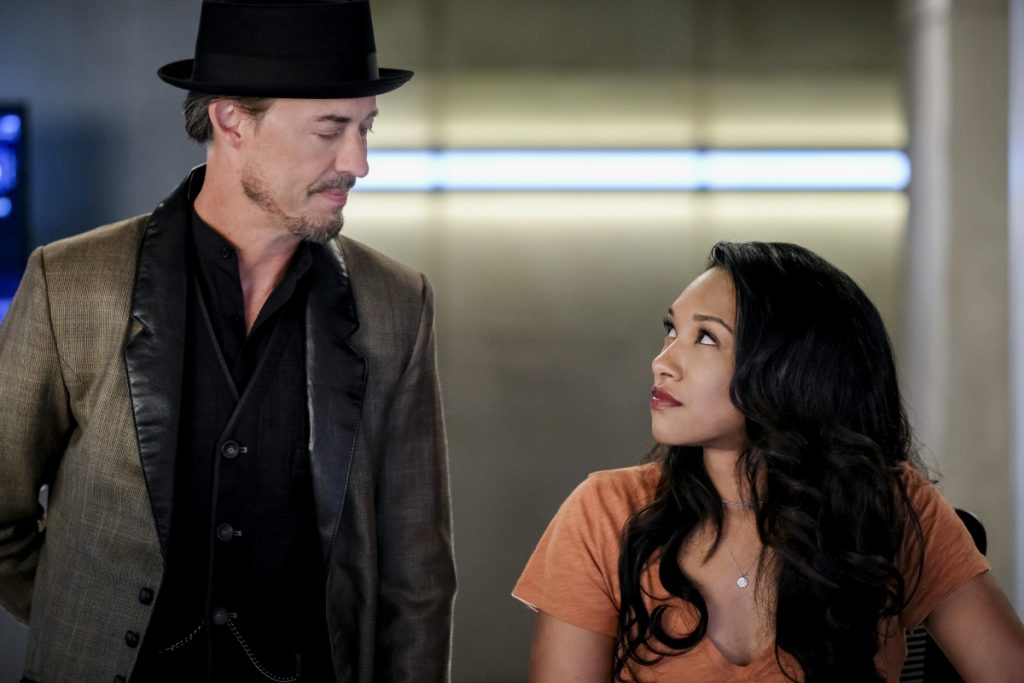 The CW The Flash TV Galleries