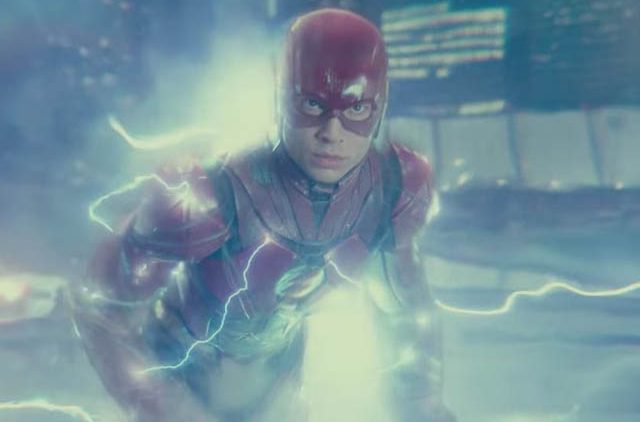 The Flash isn’t going to be speeding into theaters any time soon it would seem.

According to sources speaking with Variety, the Ezra Miller Flash film is being delayed again for multiple reasons. First, the new script is still being tweaked at the moment putting the projected March 2019 filming date into question. While that date wasn’t set in stone, it was the expected timeline.

A push out of March will cause an issue as Miller is due to begin work on the third Fantastic Beasts film in July 2019. Due to those commitments, it means that The Flash won’t be able to start filming until late 2019 at the earliest, making 2021 the most sensible release window now for the standalone film.

The Flash film has been in the works for several years now, and constant problems have kept pushing it back. First, Rick Famuyiwa (Dope) departed as director of over creative differences in 2016. Then John Francis Daley and Jonathan Goldstein (Spider-Man: Homecoming) were brought in to work on the script.

With the DC Extended Universe films in a seeming state of flux right now, we’ll just have to wait and see where everything lands following this latest news.