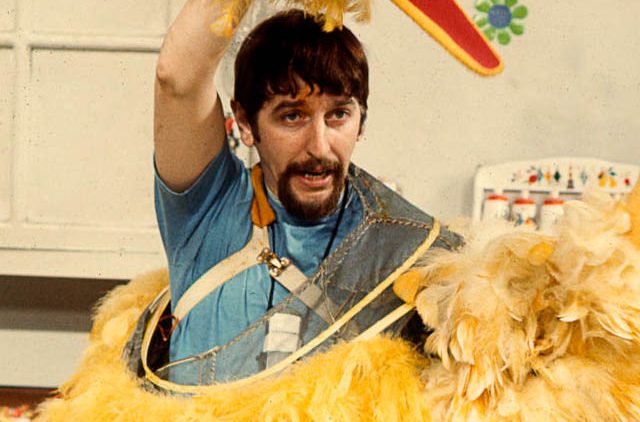 After 50 years as the puppeteer behind Big Bird and Oscar the Grouch on Sesame Street, Carol Spinney is going to be calling it a day.

Debuting with the series in 1969, Spinney has been with Sesame Street since its inception. “Big Bird brought me so many places, opened my mind and nurtured my soul,” said Spinney in a statement. “And I plan to be an ambassador for Sesame Workshop for many years to come. After all, we’re a family! But now it’s time for two performers that I have worked with and respected – and actually hand-picked for the guardianship of Big Bird and Oscar the Grouch – to take my alter-egos into their hands and continue to give them life.”

Spinney has given his heart & soul to Sesame Street, and even met his wife of 45 years, Debra, on the set.

“Caroll has been one of the leading lights of Sesame Street from the very beginning,” said Joan Ganz Cooney, co-founder of Sesame Workshop. “His genius and his talent made Big Bird the most beloved yellow feathered friend across the globe. But the sheer artistry of Caroll is that he also brought Oscar to life and made him the most lovable Grouch in the world.”

“Since 1969, Caroll’s kind and loving view of the world has helped shape and define this institution,” said Jeffrey D. Dunn, Sesame Workshop’s President and CEO. “Throughout his unparalleled career, Caroll Spinney gave something truly special to the world. With deepest admiration, Sesame Workshop is proud to carry his legacy – and his beloved characters – into the future.”

Sesame Workshop did not announce what Spinney’s final episode would be, and that seems fitting as Big Bird and Oscar are their own individuals and we shouldn’t think about who is inside at any time. Going forward, however, Big Bird will be performed by Matt Vogel, Sesame Street’s Puppet Captain and part of its Emmy Award-winning directing team who also performs Count von Count for Sesame Street and Kermit the Frog for the Disney Muppets. Oscar the Grouch will be performed by Eric Jacobson, an Emmy-nominated puppeteer who also performs Grover, Bert, and Guy Smiley for Sesame Street, as well as Fozzie Bear and Miss Piggy for the Disney Muppets.

“Before I came to Sesame Street, I didn’t feel like what I was doing was very important. Big Bird helped me find my purpose,” Spinney said. “Even as I step down from my roles, I feel I will always be Big Bird. And even Oscar, once in a while! They have given me great joy, led me to my true calling – and my wonderful wife! – and created a lifetime of memories that I will cherish forever.”

On a personal note, being born in 1971, I grew up in the early days of Sesame Street. While I may not have known at those young ages how puppeteering worked, I counted Big Bird and Oscar as two of my favorites. To learn later in life they were performed by the same man bent my mind as they couldn’t have been more different.

Thank you, Mr. Spinney, for your years of dedication and the joy you brought to so many. 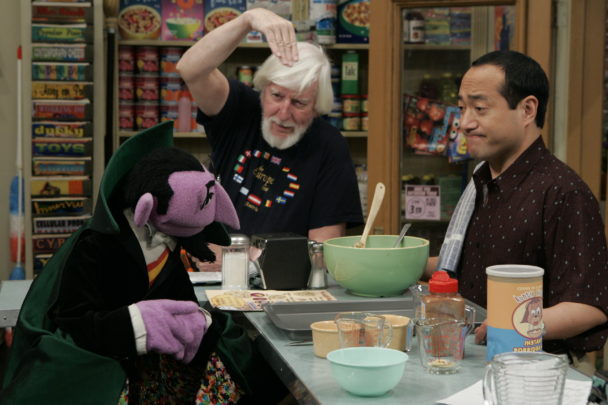