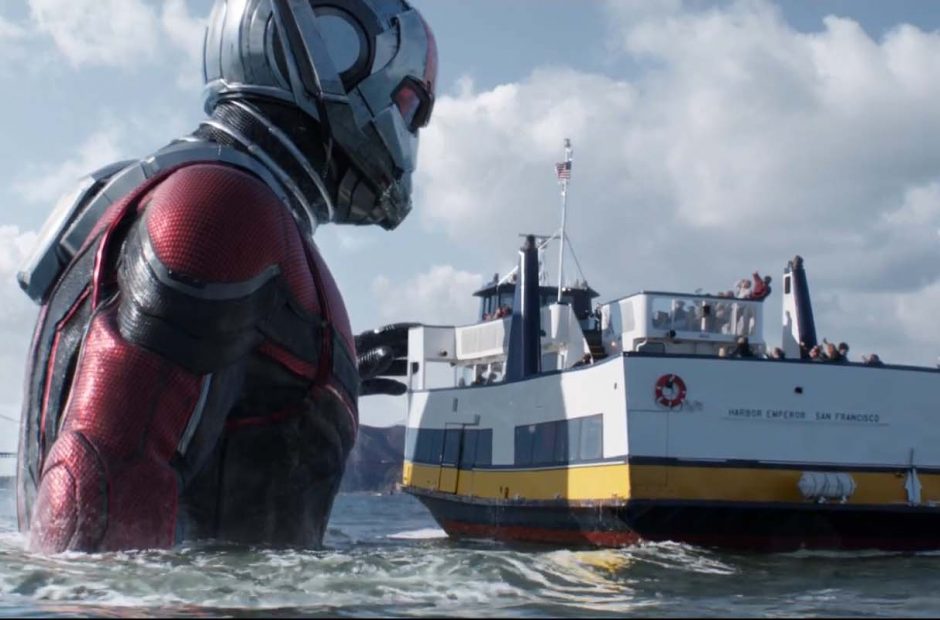 The Screen Junkies crew is back with another episode of Honest Trailers, this time taking on Marvel’s least favorite franchise, Ant-Man and the Wasp, which answers our least important question about Avengers: Infinity War: where was Paul Rudd this whole time?

Turns out Scott Lang was just chilling at home as the MCU reached its darkest period with a big, purple alien attacking the world, yet he chose to play electronic drums instead. It’s good to know where your priorities are, Ant-Man.

After 20 movies, it’s necessary to return to the simple things because it can get really heavy in the MCU and Ant-Man and the Wasp does that with a truly effortless movie that is mostly about a lab that is on the move.

That’s a lot of quantum.

All jokes aside, Ant-Man and the Wasp proved to be a very good Marvel movie even though some fans will give it hard time. You can never win with fans.

Check out Screen Junkies’ Honest Trailer for Ant-Man and the Wasp down below, it is well worth a watch.