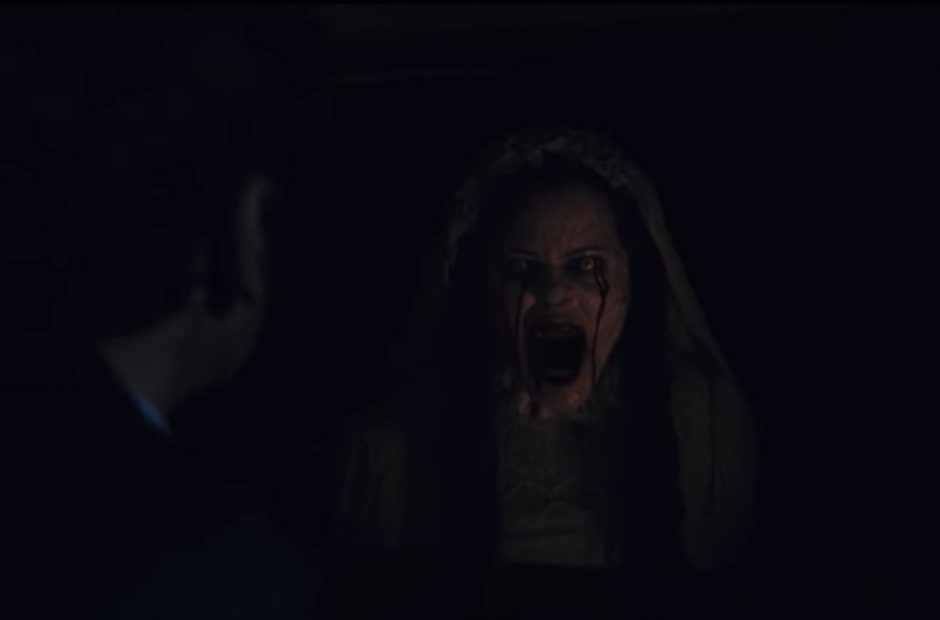 Growing up, my grandparents always told me the folk story of La Llorona to frighten me into behaving and going to bed early. As the legend goes, a woman goes crazy after her husband leaves her. Seeking a way to end her suffering, she takes her two kids and goes to a lake in the middle of the night and plans to drown herself and her kids. She takes her children into the water first and watches them die and that’s when she realizes the magnitude of her decision but it’s too late.

Now she roams the woods endlessly crying and searching for new children to replace her dead ones. If I didn’t behave, she would snatch me up and take me to the lake and drown me.

If you’re thinking this story is kind of traumatizing for an eight-year-old kid, you’re right. But now that I’ve grown up, I look back at these stories with fondness.

With a new craze on horror movies, it was only a matter of time until the tale of La Llorona was adapted to the big screen.

With escape rooms being all the craze, naturally a movie would eventually be made that turns the idea on its head and makes it something more akin to a horror movie. Enter Escape Room, the movie that examines that exact premise and its nail-biting trailer takes escape rooms to a whole new horrifying level.

The Kid Who Would Be King

Karyn Kusama’s Destroyer follows LAPD detective Erin Bell (Nicole Kidman) who is trying to make peace with her broken life. As the trailer shows, that life is rocked when the gang leader responsible for sending her life into a nonstop tailspin as a young detective resurfaces and she must deal with the decisions responsible for destroying her life in this riveting character study.