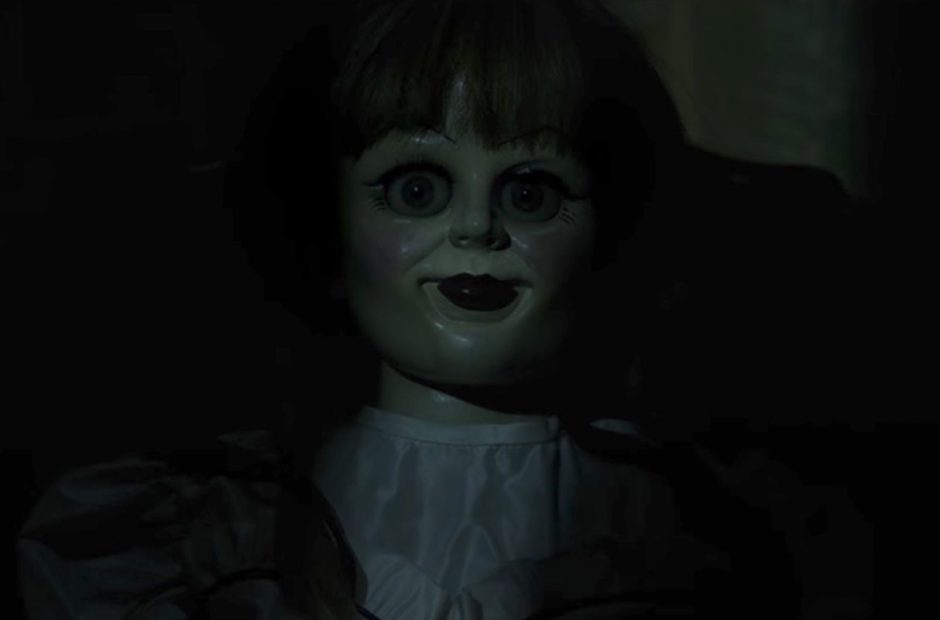 A veritable dream team of Hollywood’s most experienced horror auteurs is joining forces. According to the Hollywood Reporter, Jason Blum (of Blumhouse) is teaming up with James Wan, the mind behind The Conjuring franchise, for a “techno horror thriller” titled M3GAN.

Horrible naming aside, the talent behind the film should propel the project into the larger public consciousness. In addition to Blum and Wan, Akela Cooper, who was involved with Netflix’s Luke Cage, is penning the script.

According to the report, M3GAN will tell the story of a toy company roboticist who develops a robot doll with advanced artificial intelligence. But, as you’d expect, the robot becomes too advanced for its own good and commences to wreak havoc on the world.

Wan is no stranger to possessed dolls. He is the mind behind Annabelle, though this concept brings the danger into the modern day.

“Pretty much the concept is about embracing technology too much and relying too much on it,” Wan said. “And what happens with technology runs amok. It’s a commentary on the world we live in and it feels relevant.”

Shooting for M3GAN is set to begin this fall.