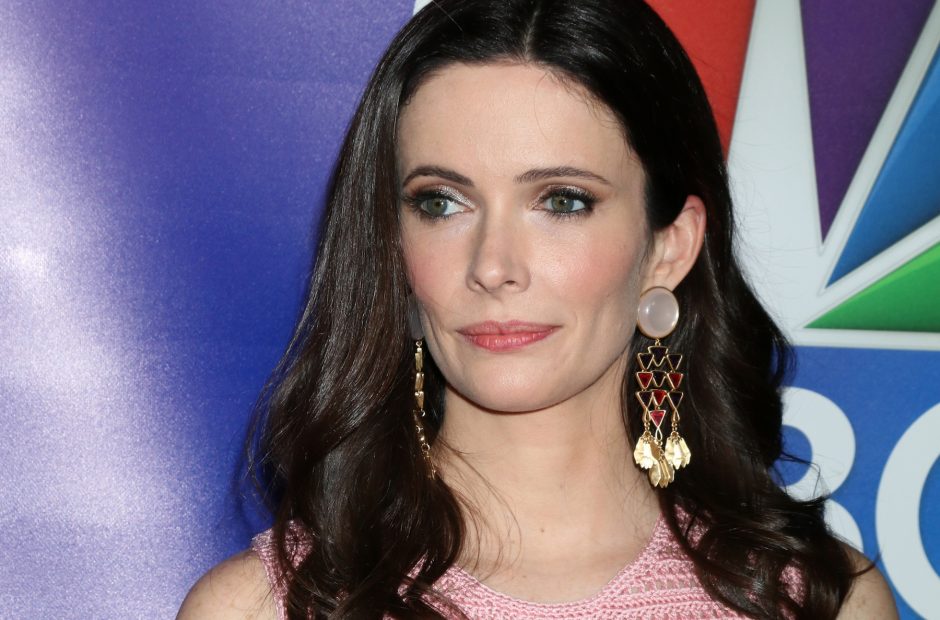 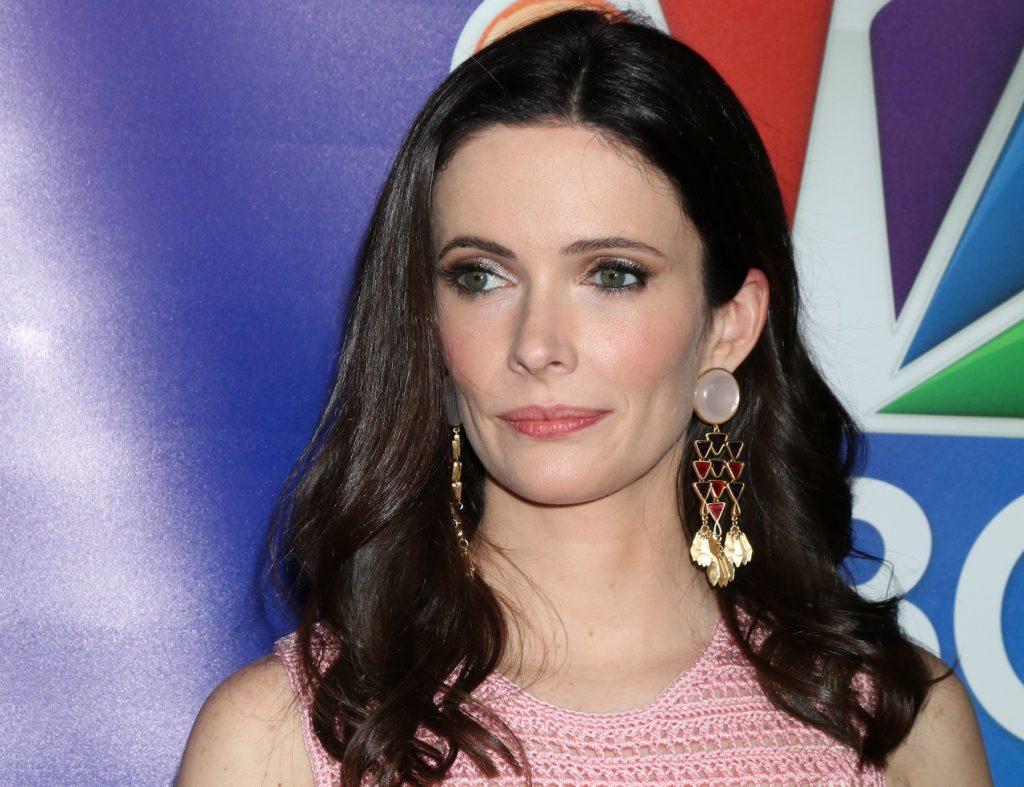 When the Arrowverse crossover happens this December, the event will feature Elizabeth “Bitsie” Tulloch in the role of Lois Lane, The Hollywood Reporter has confirmed. Tulloch is best known for her role on Grimm.

“We couldn’t be more excited to introduce Lois Lane to the Arrowverse,” said Supergirl producers Jessica Queller and Robert Rovner last month. “This dogged, determined and brave reporter will make for a strong partner to Superman and amazing addition to our universe of DC characters.”

In addition to Tulloch’s Lois Lane, fans can also expect Tyler Hoechlin’s Superman to feature. After all, you can’t have one without the other. Tulloch’s upcoming debut in the role will see her join esteemed company. Other actors who have played Lane include Amy Adams, Teri Hatcher, Margot Kidder, and more.

Finally, the crossover will also see Ruby Rose’s Batwoman make her debut. It’s going to be an exciting time for fans of The CW’s DC properties.

The crossover will begin Sunday, December 9 and conclude on December 11.