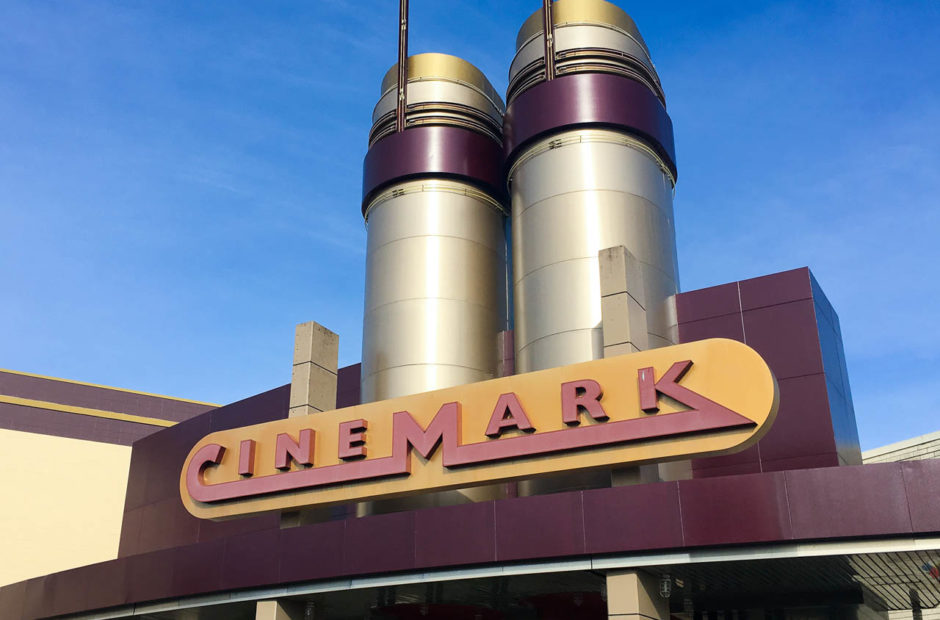 In a sign of the increasingly odd times due to the pandemic, Universal Pictures and the Cinemark theater chain have reached an agreement on shortened theatrical runs.

At the end of July, Universal struck a deal with AMC Theaters that would allow the studio to move films to digital distribution 17 days after their theatrical release. The other theaters haven’t been as anxious to join in, but with surging cases once again, it appears Cinemark will be joining in.

Under the new deal, any movie with an opening weekend gross under $50M in the U.S. will be eligible for the 17-day digital release window. Any movie opening to $50M or more will move to a 30-day window. With recent opening weekends all clocking in well under the $50M mark, it feels as though it will be some time before we see that clause kick in.

Exhibitor Relations on Twitter did some historical research and showed how much of a film’s gross is typically made in 17 days or less, and it was quite eye-opening.

As you can see, this shortened window will not lead to that many losses. Add in that the theaters that do sign on to this agreement receive a portion of the digital revenue, and you can see where this may be a definite win for them in this current climate.

Under the old model the digital window was 90-days, but something tells us we’ll never see that length of time come back even after this pandemic is nothing but an unfortunate memory.