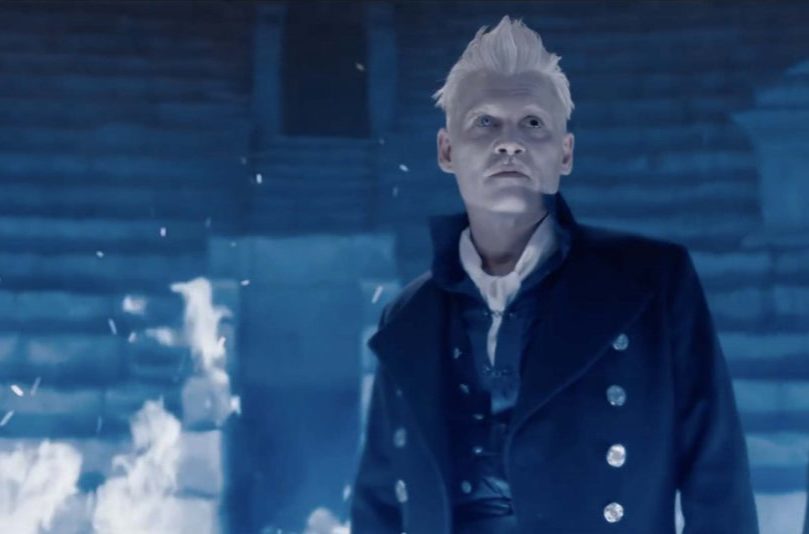 Johnny Depp has announced that Warner Bros. has asked him to step down from the role of Gellert Grindelwald in the Fantastic Beasts series of films and that he has agreed to do so.

Following on from the loss of a court case against ex-wife Amber Heard where Depp was accused of domestic violence, Warner Bros. has requested to part ways with the actor. Depp made the announcement via his Instagram account on Friday.

“In light of recent events, I would like to make the following short statement,” said the actor. “I wish to let you know that I have been asked to resign by Warner Bros. from my role as Grindewald in Fantastic Beasts and I have respected and agreed to that request.”

Depp appeared briefly as Grindewald at the end of the first film, and played the dark sorcerer throughout the second film.

Shortly after the announcement, Warner Bros. announced that Fantastic Beasts 3 will no longer be released on Nov. 21, 2021 and will instead release in the summer of 2022 at a date to later be announced. David Yates will be directing the third film in the Harry Potter spinoff series.